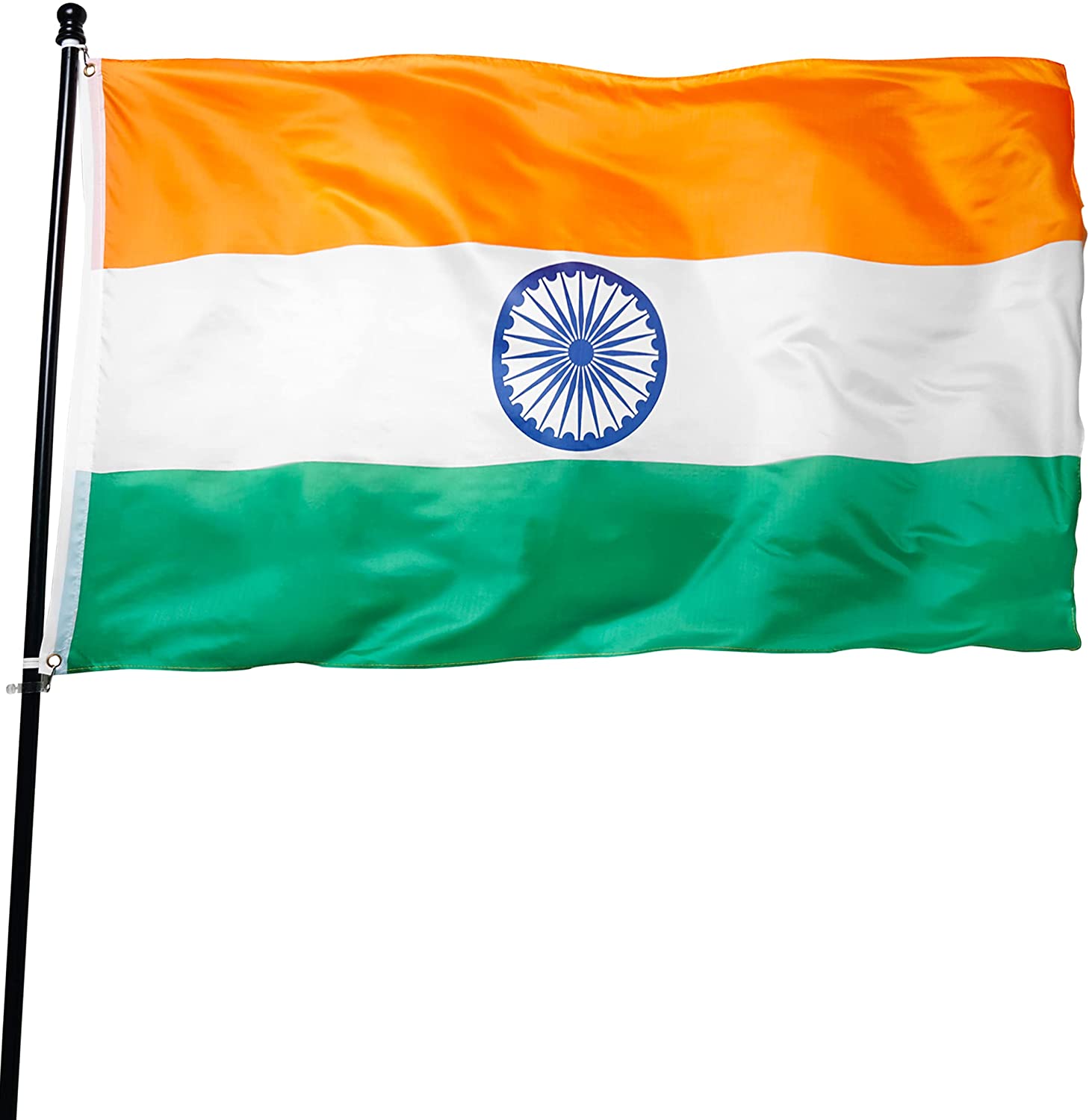 Harsha Kakar
Independence and Republic days were normally marked as low-key events in schools a day prior in Kashmir, due to security restrictions on the main day. Only government employees and select invitees attended the main event, always held under tight security. This had been in vogue since the early nineties. On both days, there were a bandh in the valley demanded by the Hurriyat and enforced by its muscle strength. In addition, stone pelting and protests were considered normal. Pakistan flags flew at multiple locations, photographed by local media displaying discontent in the valley.
Such was the impact of decades of restrictions that when the government passed directions for all government offices and schools to conduct flag hoisting two years ago, many had doubts whether they would be safe attending formal functions. However there was no violence as security restrictions remained as a precautionary measure.
This year there has been a sea-change. Motorcycle rallies with the tricolour, national flags at all schools and the historic Lal Chowk as also videos of hundreds of school children walking with the tricolour singing ‘Saare Jahan se achha,’ are common sights this year. A video which grabbed headlines was that of a seminary in Poonch whose students and teachers sang ‘Saare Jahan se achha’ with hundreds of national flags at display.
Schools reopened this year in the valley after a prolonged break due to abrogation of article 370, as also COVID. For the children it was a dream come true. There have been no forced shutdowns or burning of schools thus far. Tourists visited all parts of the state without fear of being trapped in mob violence. The tourist footfall to the valley this year was a record. Most income to the region flows from tourism.
Simultaneously, terrorism is down, and life is fast returning to normal. However, always lurking in the background is the fear of the hybrid terrorist, seeking his next victim or a wannabe terrorist tasked to commit a crime before being inducted into terrorist ranks. This has yet to be curbed as also are issues concerning numbers joining terrorist groups.
The Amarnath Yatra moves as per schedule but under security cover. Earlier there were fears from both stone pelters funded by the Hurriyat and terrorists seeking to break India’s harmony. A couple of years ago a yatri died from stone pelting. Currently, there is concern only from terrorists seeking to hit unarmed and peaceful yatris hoping to gain mileage as also intending a backlash leading to religious unrest across the country.
For the common Kashmiri the Yatra is a time when he earns for the rest of the year. It is a source of income for those who move them in different forms of transport, artisans whose sales boom and hoteliers, who gain from their stay. Locals coming to provide services during the yatra come from all corners of the UT. It was these service providers who worked tirelessly with security forces to save yatris during the recent flash floods at the Batal Base camp in July.
During the height of terrorism, governance was missing, and development non-existent. Schemes which benefitted the common Indian never existed in J and K. The current scenario is different. Pending projects are being pushed relentlessly, governance is visible and central schemes implemented, benefitting every citizen. Lack of educational institutions led to youth rushing out of the UT. No more. Top institutes including IIMs, IITs and AIIMS are opening in the region. Investment, blocked due to violence, is now a reality. UAE companies are also investing in the valley.
Dynasty politics which ruled Kashmir is now on its last legs. The rulers of the erstwhile state had used developmental funds to build their palatial houses and appointed their own in every department. They are now fighting for survival. The Hurriyat which controlled the valley and violence is now history. With no funding from across, its power to push its agenda has ended. Its workers have vanished alongside overground terrorist supporters.
Recent political speeches mention talks with Pakistan almost ignoring revoking article 370. On 05 Aug, the day of revocation of article 370, Kashmir was peaceful and normal, with markets open, while Pakistan observed a Black day. The sentencing of Yasin Malik was met with silence throughout the valley with little protest from his own locality. Compare this to earlier cases where the valley was rocked by violence for days on end. No doubt Kashmir has changed.
What remains missing is politics. Without elections and local representatives there is a disconnect between the masses and the political authority. Demands for reconverting the Union Territory to a state continue to be raised. The government’s promise to fill 50,000 vacancies, selections to which were cancelled three years ago, have yet to be fulfilled. The delimitation has been completed, though its acceptance remains questionable.
Internationally India no longer needs to defend its decisions on abrogation of article 370 or Kashmir. The world has witnessed the change. While the OIC was passing a resolution on Kashmir, a UAE investment delegation was visiting the valley. Global human rights groups are silent on Kashmir. Pakistan is the only one howling on Kashmir with no takers. Confidence levels are such that the government is contemplating organizing a few preliminary meetings of the G 20 in the valley. This was unthinkable a couple of years ago.
As we celebrate our 75th Independence Day, we are witnessing a changed Kashmir. The credit for this must go to the populace, government and security forces who have worked tirelessly to bring this change. As we move ahead, it is time for us to look forward with hope that this region continues to witness peace, development and growth. Kashmir was always India’s crown jewel and should remain so.
The author is Major General (Retd)