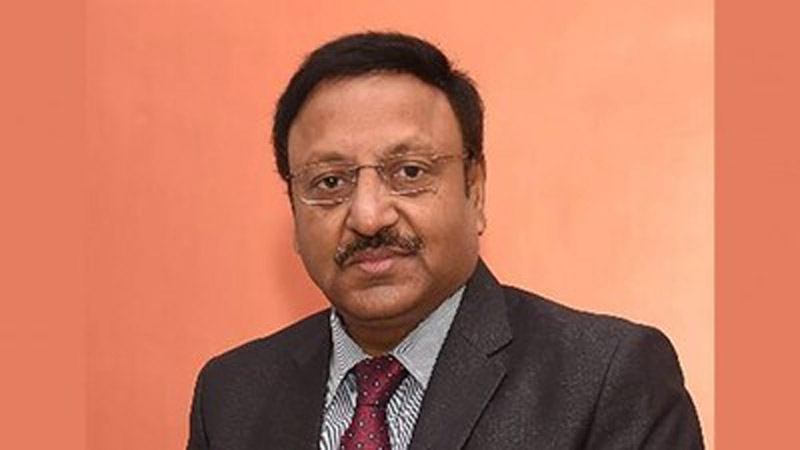 NEW DELHI, Oct 1:
Chief Election Commissioner Rajiv Kumar has written a personalised letter to over 2.5 lakh centenarian voters across the country expressing gratitude for their contribution in the electoral process.
According to the poll panel, there are over 2.5 lakh voters aged 100 years and above, while there are almost 1.8 crore voters aged 80 and above.
“It is because of responsible elder voters like you that we, as a democracy, are flourishing and outshining the world,” Kumar wrote.
The letters were sent to every state’s chief electoral officers, who in turn ensured that they were hand delivered to all the centenarian voters.
Kumar said the elderly voters have set an example for the youth through their continuous zeal to participate in the democratic process, which has helped strengthen democracy.
“By casting your vote during various elections, you have proved the real meaning of the value of your vote in deciding the choice of your government over the period,” he wrote.
Kumar, along with Election Commissioner Anup Chandra Pandey, also interacted with centenarian voters from various districts of Madhya Pradesh via video conferencing.
The interaction was part of a felicitation programme for all the centenarian voters in Madhya Pradesh, organised by that state’s chief electoral officer to mark the International Day of Older Persons. (PTI)