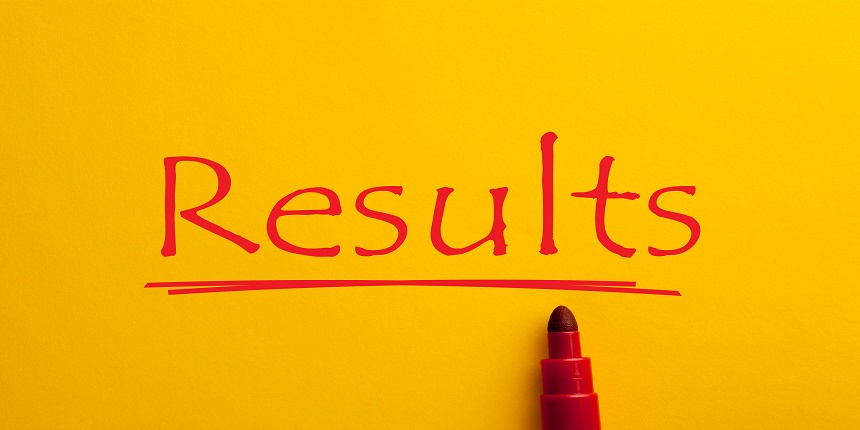 NEW DELHI, July 22: Girls outshone boys in class 12 CBSE exam even as the overall pass percentage dipped from last year’s 99.37 per cent to 92.71 per cent, officials said on Friday.
While last year the result was declared on basis of a special assessment scheme as exams could not be conducted due to the pandemic, this year the exams were conducted in two terms.
The pass percentage in 2020 was 88.78 per cent while in 2019, it was 83.40 per cent, the Central Board of Secondary Education (CBSE) said.
The board did not announce a merit list this year as well. It discontinued the merit lists from 2020 when the schools were closed due to pandemic.
Some students and schools claimed they had received the results much earlier than the official announcement.
This year, the pass percentage of girls stood at 94.54 per cent while that of boys was 91.25 per cent. The transgender candidates’ pass percentage was 100 per cent.
A total of 33,432 students have scored above 95 per cent marks while 1,34,797 have scored 90 pc marks.
Over 67,000 students have been placed in compartment.
“The board committee deliberated at length on the discussions of the committee. It was decided to adopt the recommendations and the weightage of first term was fixed at 30 per cent and the second term was fixed at 70 per cent. However, for practical equal weightage was decided to be given for boh terms in computation of final results,” a senior board official explained.
The Jawahar Navodaya Vidyalayas (JNVs) performed the best with 98.93 per cent students passing the exam followed by schools run by Central Tibetan School Administration (CTSA) with 97.96 pass percentage, Kendriya Vidyalayas (97.04 per cent), government aided (94.81 per cent), Government schools (93.38 per cent) and private schools (92.20 per cent). (Agencies)