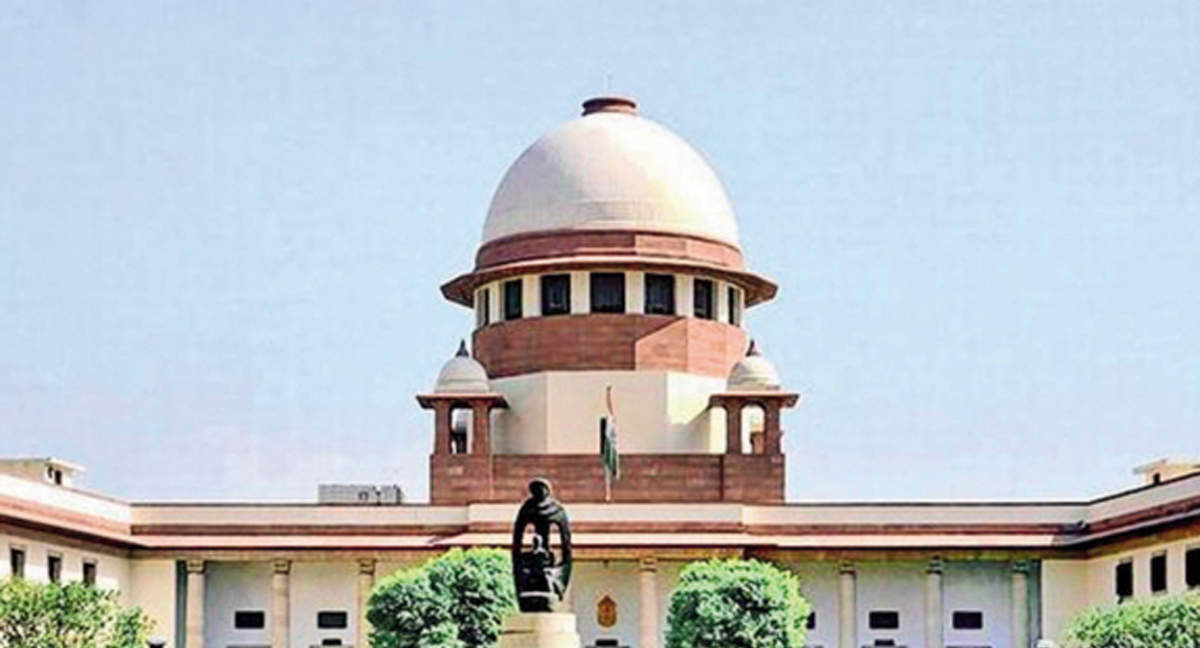 NEW DELHI, Feb 14:
The Supreme Court on Monday told the Central Bureau of Investigation (CBI) to continue probing the suicide by a girl student in Thanjavur who said in her dying declaration that she was tortured and pressurized to convert to Christianity by her Missionary School.
The Tamil Nadu Director General of Police challenging the Madras High Court order directing a CBI probe into the suicide by Lavanya M, 17.
“The investigation … as per HC order,” a Supreme Court Bench said.
The Supreme Court asked the Tamil Nadu government not to make it a “prestige issue” by opposing the High Court order on a CBI probe and said the evidence collected by the Tamil Nadu Police should be handed over to the CBI.
“Issue notice returnable in four weeks. Counter affidavit … to be filed in two weeks and rejoinder, if any, within two weeks. In the meanwhile, investigation in terms of impugned order will continue,” the Bench said.(PTI)