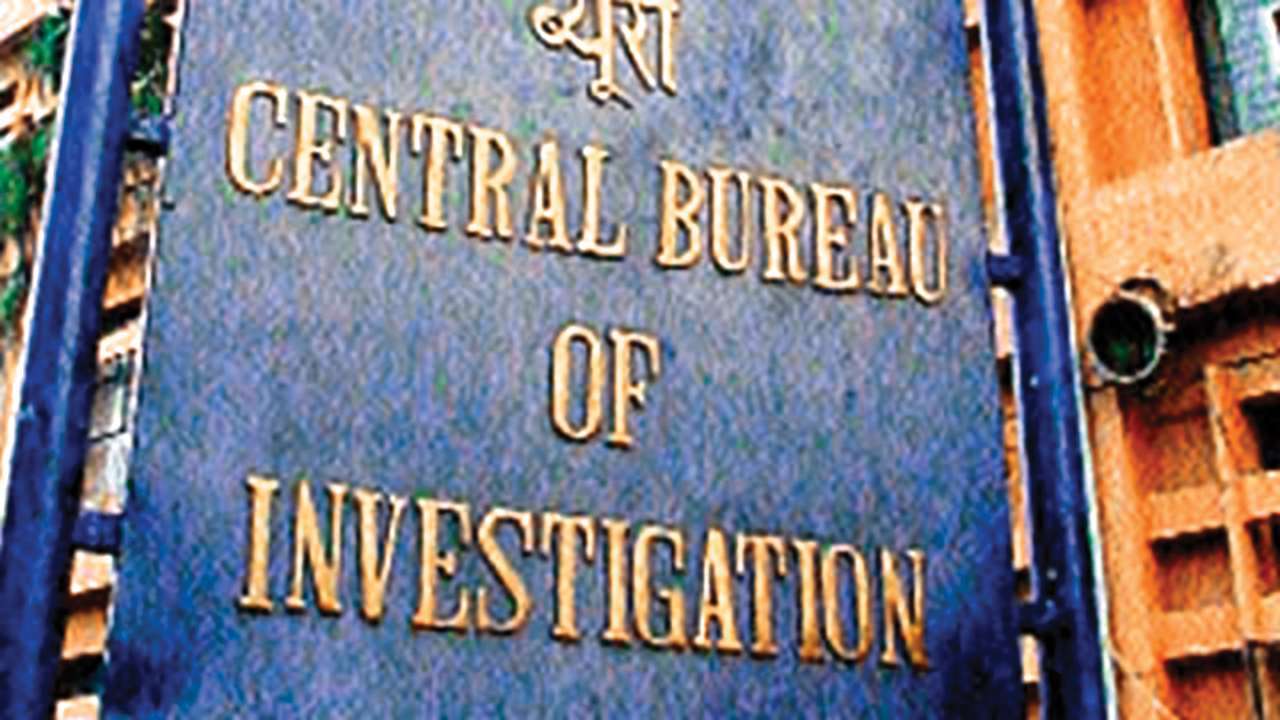 NEW DELHI: The CBI has taken up investigation into alleged phone tapping of politicians during the previous Congress-JD(S) Government in Karnataka, officials said on Saturday.

The agency has filed an FIR on a request from the Karnataka Government headed by Chief Minister B S Yediyurappa, they said.

Yediyurappa had announced a CBI probe amid signs that the scandal was gaining political steam ever since disqualified JD(S) MLA A H Vishwanath, who served as JD(S) state president and turned rebel, accused the H D Kumaraswamy Government of tapping phones and spying on more than 300 people, including him. (AGENCIES)