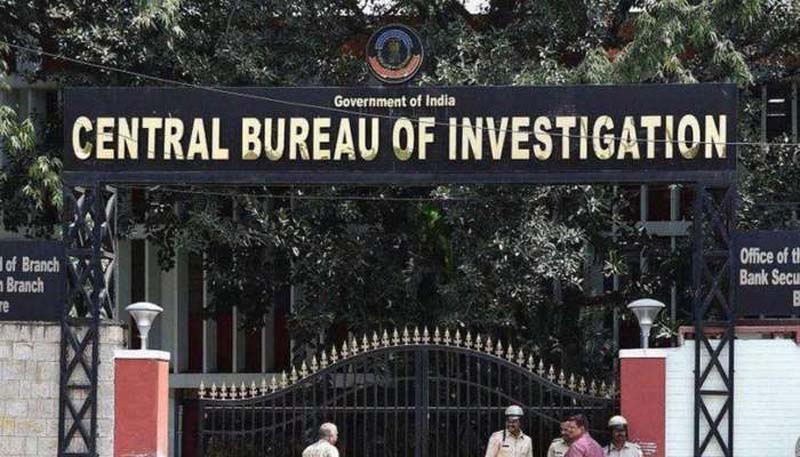 NEW DELHI: The CBI has begun preliminary enquiry against organisers of Tablighi Jamaat for alleged dubious cash transactions and hiding of foreign donations from authorities, officials said on Friday.

After registering a preliminary enquiry, the agency started its probe into the financial transactions of Tablighi Jamaat which had attracted headlines after many of its members, who had congregated at the Nizamuddin-based headquarters in March, were found to be carriers of COVID-19.

A preliminary enquiry is the first step towards deciding whether there exists prima facie material to proceed with a full-fledged investigation with an FIR, they said. (AGENCIES)