NEW DELHI: The CBI carried out searches at nine locations in three cities after filing a case against former chief minister O Ibobi Singh and others for allegedly misappropriating Rs 332 crore from development funds in Manipur, the officials said on Friday.

During searches at Singh’s residence, the CBI recovered Rs 11.47 lakh in cash and Rs 26.49 lakh in old demonetised currency, which is also a crime and may lead to penalty of five times the recovered currency, they said.

The agency searched the residences of Singh and former IAS officers who were part of the Manipur Development Society in Aizawl, Imphal and Gurgaon, they said.

Some branded items and eight luxury cars of Audi, Mitsibushi, Honda and Hyundai were also found during the searches at Singh’s residence, they said. (AGENCIES) 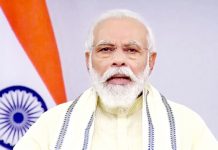 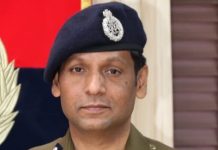 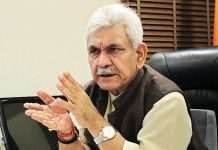