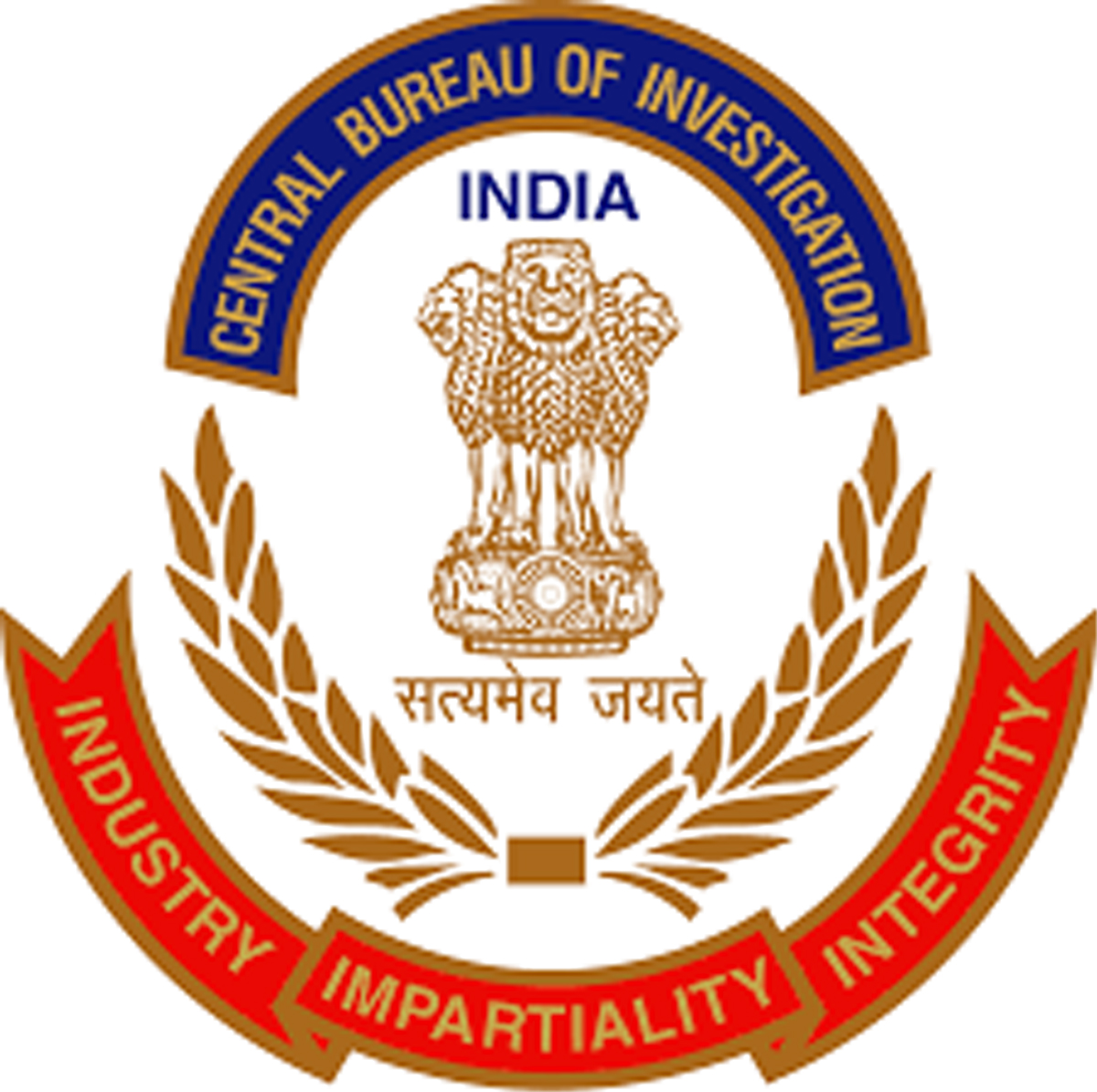 Excelsior Correspondent
JAMMU, Mar 2: The Special Judge CBI Cases, Srinagar today remanded the then two District Magistrates, Kupwara, Kumar Rajiv Ranjan and Itrit Hussain Rafiqui for 10 days police custody in a case related to irregularities in issuance of arms licenses.
Both the accused were arrested by CBI in an on-going investigation of the case.
The CBI had registered a case with the consent of J&K Government and further Notification from Government of India and taken over the investigation of FIR No. 18 of 2018 dated 17.05.2018, earlier registered at Police Station Vigilance Organisation Kashmir (VOK).
The allegations in the case were that during the period 2012 to 2016, the Deputy Commissioners of various districts of J&K, including Kupwara had fraudulently and illegally issued bulk arms licenses in lieu of monetary consideration.
During investigation to unearth the deep rooted conspiracy in issuance of illegal arms lincenses, the CBI arrested a private person on 24.02.2020 on the allegations of working as conduit of gun Dealers and officials of various districts of the then State of J&K and also indulged in various financial transactions with other co-accused persons, including public servants. Presently, the arrested private person is in CBI custody up to March 5.
During further investigation, the alleged role of both the then District Magistrates, Kupwara surfaced during their tenure as District Magistrate, Kupwara.
Investigation is on.