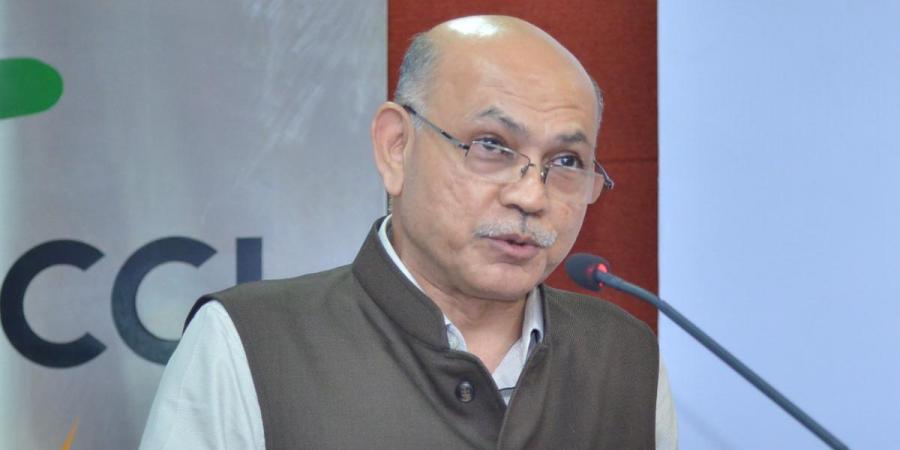 NEW DELHI: In a bid to dispel concerns over the new faceless assessment scheme, Central Board of Direct Taxes (CBDT) Chairman P C Mody has met income tax field units to appraise them of the new scheme and explained the nitty-gritty of its implementation.

A source said that in a virtual meeting on Tuesday, Mody explained the faceless assessment and taxpayers’ charter and detailed the reallocation and reorganisation aspects of the department’s manpower.

“He elucidated that it was being done within the existing manpower preferably at the existing locations and sought to dispel all kind of misgivings and misapprehensions which may have been reflecting on the minds of the officials of the department with regard to the national launch of the faceless assessment scheme,” according to the source.

Mody underlined the fact that the faceless assessment scheme’s implementation would not cause any large-scale movement of officers or officials and there would be no reduction in the existing infrastructure and resources of the Department, the source added.

The meeting followed Income Tax Employees Federation & Income Tax Gazetted Officers’ Association writing to Mody raising concerns over “the speed with which the Board has asked all the field formations to give back their suggestions on diversions of posts to be newly created NeAC/ReAC charges in their respective regions.”

The unions felt that if the scheme was thoughtlessly implemented, it would lead to “displacement of manpower from one station to another”.

The CBDT had said “the NeAC/ReACs hierarchy will be tasked with the management of faceless assessment proceedings”.

All the functions would be through electronic means for which the NeAC will be the gateway and will function as such for all the flow of information.

“The officers and the staff in the ReACs will perform the functions relating to the assessment and verification function under the Income Tax Act, but all communications from the department to the taxpayer/assessee/third-party for the purposes of the Act will be in the name of the NeAC.

“No communication of any nature such as above will be made by any of the ReACs,” it had said.

The source said the CBDT chief reiterated that the implementation of the faceless assessment scheme was important to uphold the dignity of the service and, also, to change the narrative of negative public perception into a positive one.

He expressed confidence that given the immense talent pool within the I-T department, the service would definitely rise to the occasion and make the transition to ‘transparent taxation’ a reality, the source added.

He detailed the constitution of the NeAC, its powers and functions, and, also, those of the ReACs as well as various assessment, verification, technical and review units respectively working within the ambit of ReACs/NeAC.

The sources said this was followed by a presentation on the newly introduced taxpayers’ charter. The officers were sensitised about the rights of the taxpayers as enshrined in the charter.

The finance ministry sources further said the demand management strategy to be adopted by the income tax department was also discussed in the meeting to identify and clean up pending demands so that the correct demand, if any, could be made available to the taxpayers.

As part of the cleaning-up of demand, all pending rectifications and appeal effects were to be attended on priority as this was also one of the key factors of a transparent tax administration, the sources added. (AGENCIES)