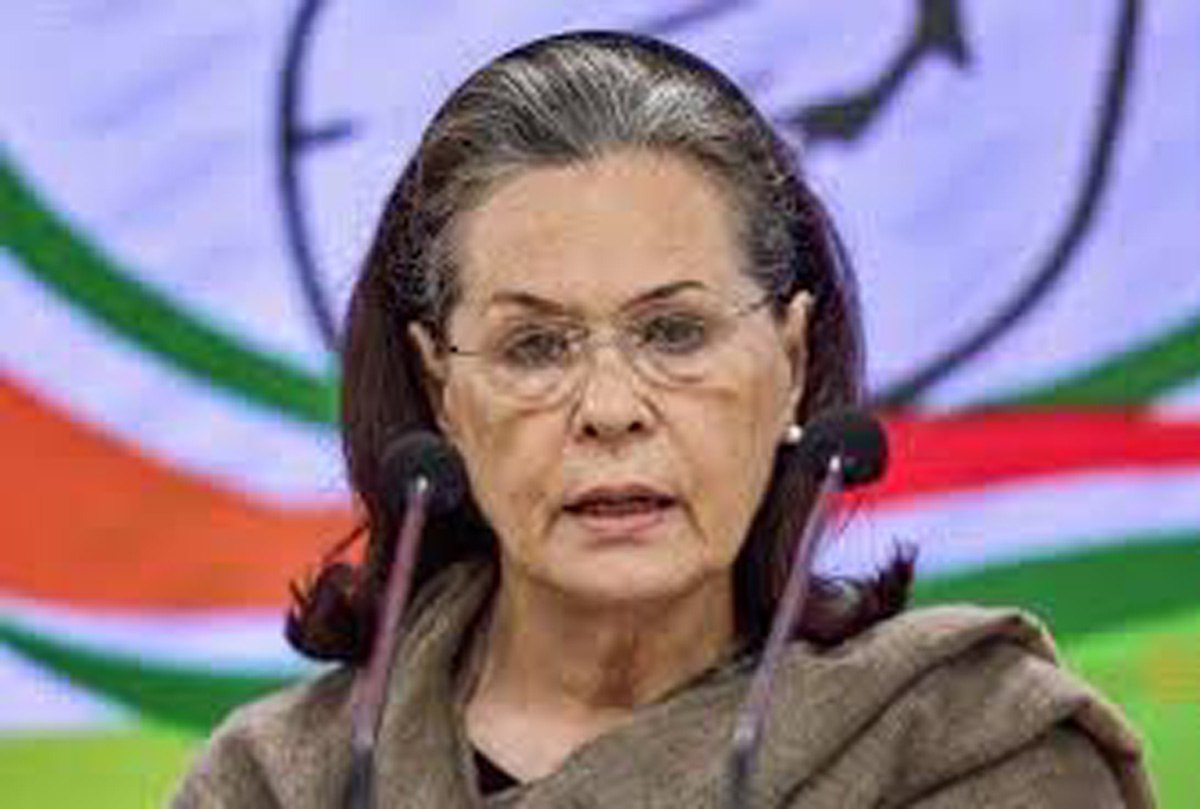 BENGALURU, May 21: A case has been registered against Congress President Sonia Gandhi in Karnataka in connection with a tweet posted on the party’s official handle alleging misuse of PM-CARES Fund, police said.
The Sagara town police in Shivamogga district registered the case on Wednesday based on a complaint by Praveen K V, who alleged that @INCIndia, the official Twitter handle of the Congress, tried to create distrust among masses with its tweet by spreading ‘baseless charges.’
The state Congress condemned the registration of the case.
The case has been registered under Sections 153 and 505 (1)(B) of the IPC, which relate to wantonly provoking people and inciting them to commit offence against any other class or community.
The complainant alleged that on May 11 at 6 pm, the INC India Twitter account posted messages against Prime Minister Narendra Modi alleging ‘misuse’ of PM-CARES Fund set up to enable people contribute to help the government fight against coronavirus and “similar distressing situations.”
He sought legal action against Sonia Gandhi and Congress workers involved in handling the Twitter account.
Karnataka Congress spokesperson Subhash Agarwal condemned registration of case and said, “it is the role and responsibility of the opposition to question the Government. Democracy will die if the opposition’s voice is muzzled.”
He also said the party had always maintained that there was no need for the PM-CARES Fund when the PM Relief Fund already existed. (PTI)