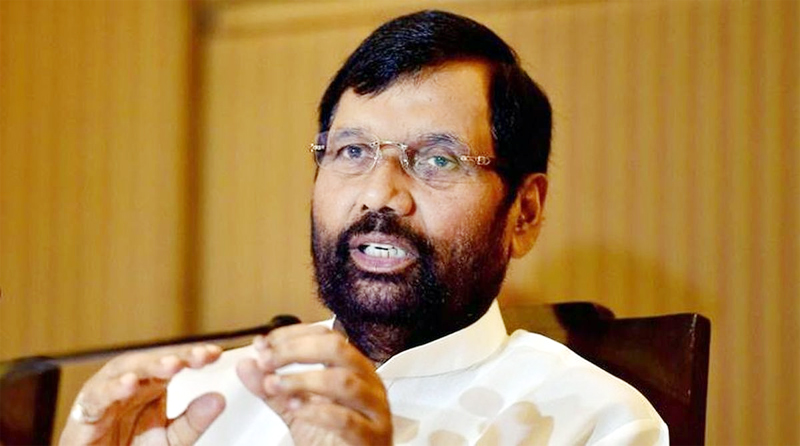 MUZAFFARPUR (BIHAR): A criminal complaint case was filed against union minister Ram Vilas Paswan in Muzaffarpur Civil Court on Saturday for “misleading and cheating” people on the rise in the price of onions.

The case was filed by a person named M Raju Nayyar, who claims to be a social worker, in the court of Chief Judicial Magistrate Surya Kant Tiwary who posted the matter for hearing on December 12.

Nayyar, a resident of Muzaffarpur town, in his complaint said that Paswan has failed to check onion prices despite being the union minister for consumer affairs, food and public distribution.

The petitioner said that Paswan has misled people through his statement that price of the vegetable has gone up due to its black marketing. (AGENCIES)