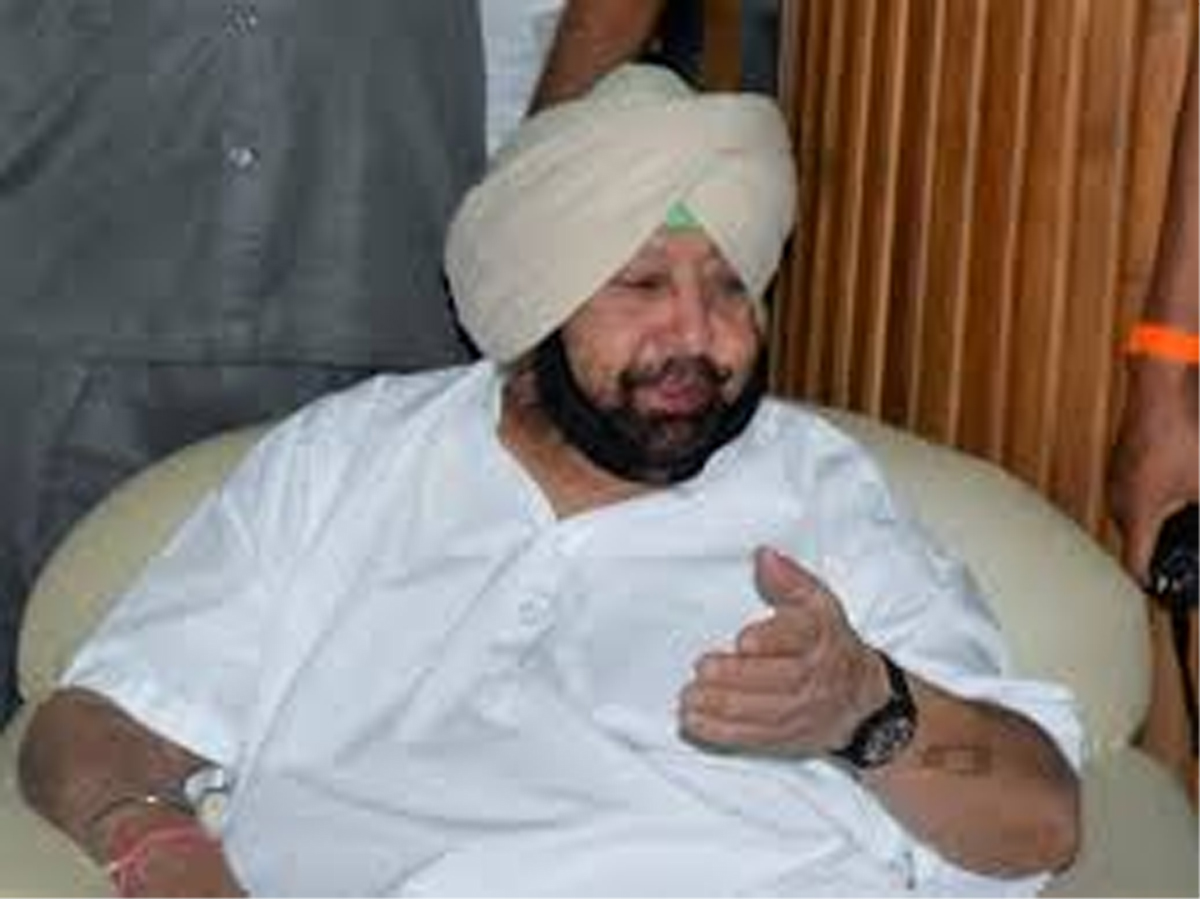 NEW DELHI: Punjab Chief Minister Amarinder Singh Monday said if his Cabinet colleague Navjot Singh Sidhu did not want to do his job, there was nothing he could do about it.

“If Sidhu doesn’t want to do the job, there is nothing I can do about it,” said Amarinder, questioning how a soldier can refuse a job assigned by the General.

There has to be some discipline in the government if it is to function effectively, the chief minister added.

Sidhu has said he will send his resignation letter to the Punjab chief minister soon.

Sidhu resigned in the wake of his continued run-ins with the Punjab chief minister, who had changed his portfolio from the Local Government to the Power in a recent Cabinet reshuffle.

Sidhu did not assume charges of Power Ministry and was unhappy over the change in his portfolio.

Asked if Sidhu made any attempt at reconciliation, the chief minister said there was no need for it.

“I do not have any issues with him. If Sidhu has any issue with me, you’ll have to ask him about them,” he said responding to a question.

The chief minister, however, said he did not see any harm in the minister sending his papers to the Congress president.

The Cabinet was decided in consultation with the Congress high command so it was all right for Sidhu to send his resignation to the party president, said Amarinder Singh.

Amarinder Singh was talking informally to reporters at the Parliament House after making a courtesy call on Prime Minister Narendra Modi.

The chief minister said he had called on the prime minister since he had not met him so far during the latter’s second term.

He said he took the opportunity to discuss with the prime minister the 550th birth anniversary celebrations of Sri Guru Nanak Dev ji.

The prime minister confirmed his participation in the mega event and assured of all possible help to make the programme a grand success, befitting the historic occasion, said Amarinder Singh.

The legacy issue of the Rs 31,000 crore food debt also came up for discussion and the prime minister said he was seized of the matter, said the chief minister.

On the issue of Sidhu’s resignation, Amarinder Singh further said he has been informed that the resignation has been sent to his residence in Chandigarh but he was yet to see it. He would have to read it first to be able to comment on it, he added.

Pointing out that he reshuffled the portfolios of 13 of the 17 ministers in his Cabinet after the Lok Sabha elections, said Amarinder Singh, adding Sidhu is the only member who has problems.

The reshuffle was decided on the basis of the performance of the ministers, and Sidhu should have accepted his new department, he added

Sidhu was given the crucial Power portfolio, which was particularly important at this time in view of the paddy season from June to October, pointed out Amarinder Singh.

With many parts of Punjab not receiving adequate rainfall, the power situation was critical, requiring day to the day monitoring, said the chief minister, adding he was himself doing this job now.

Amarinder Singh expressed unhappiness with the statement issued by Sidhu and his wife regarding the latter’s candidature for the parliamentary elections. He clarified that he had never opposed Sidhu’s wife Navjot Kaur Sidhu’s candidature and had suggested she should contest from Bathinda, which the couple rejected.

On a question about Rahul Gandhi, the chief minister said he would certainly be meeting him. Rahul Gandhi continues to work for the party, which is not at a standstill, as being projected by the opposition and sections of the media, said the Punjab chief minister.

The work (in the Congress) is going on, with a whole team to lead, said Amarinder Singh. 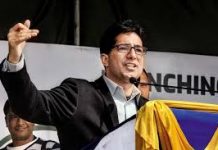 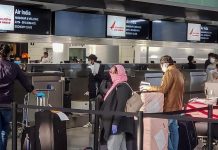 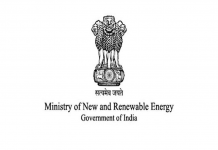