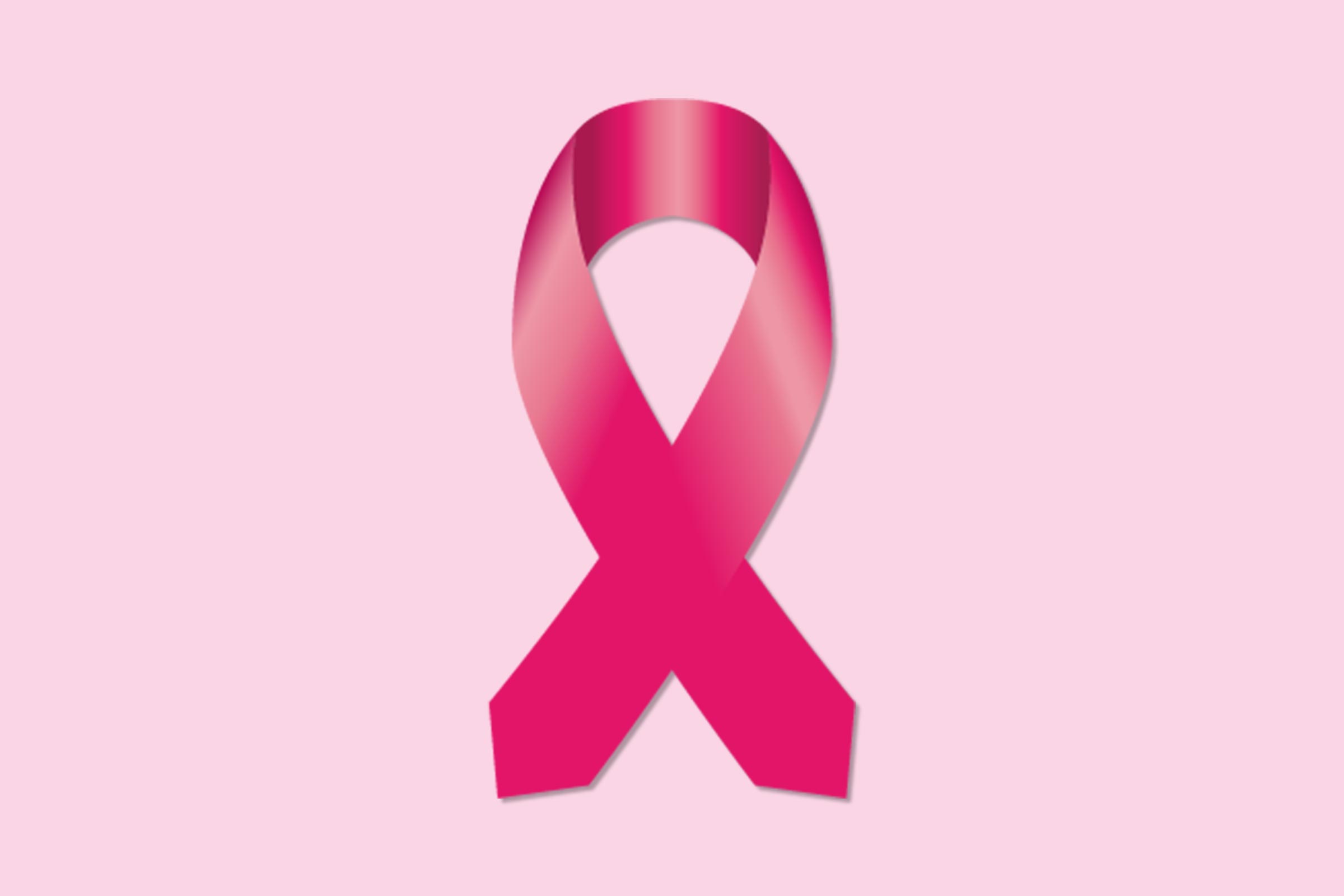 More than 850 fresh cases being reported every year

JAMMU, Dec 13: In an unfortunate development, which shall shake the conscience of all the concerned authorities immediately, cancer is fast spreading its tentacles in Jammu and Kashmir with over 17,000 people having lost their lives due to this deadly disease in a short span of two years and over 850 fresh cases are being reported every year. Shockingly, there is no matching response to the creation of facilities for the treatment of patients suffering from this deadly disease.
As per the doctors, the cancer is a multi-factorial disease, the risk factors of which interalia include ageing population, sedentary lifestyles, use of tobacco products, unhealthy diet and air pollution. Though much awareness is being generated about controlling risk factors yet the decease is fast spreading its tentacles in Jammu and Kashmir like in other States and Union Territories of the country.
As per the National Cancer Registry Program (NCRP) data of India Council of Medical Research (ICMR), the copy of which is available with EXCELSIOR, a total of 15,652 cancer cases were detected in Jammu and Kashmir till 2016. However, this number increased to 16,480 in the year 2017 and 17,351 in the year 2018. This clearly shows that every year there is addition of over 850 fresh cancer cases, which is not less than a shocking situation.
The data further reveals that a total of 17,133 persons lost their lives due to this deadly disease in Jammu and Kashmir in a short span of two years. Of this, 8345 mortality cases were reported in 2017 and 8788 in 2018. These figures are much higher than the figures of neighbouring State of Himachal Pradesh and Union Territory of Chandigarh where the number is less than 5000 and 1000 respectively. The J&K is also much ahead of Himachal Pradesh and Chandigarh as far as per year fresh cases of cancer are concerned.
“No doubt health is the State subject but the Central Government is supplementing the efforts of the States/UTs by extending as maximum as possible financial assistance for generating awareness as well as creation of facilities for the treatment of this deadly disease”, official sources told EXCELSIOR.
The National Programme for Prevention and Control of Cancer, Diabetes, Cardiovascular Diseases and Stroke (NPCDCS) is being implemented under National Health Mission with focus on strengthening infrastructure, human resource development, early diagnosis, management and referral to an appropriate institution for treatment. As far as cancer is concerned, the focus is on breast, cervical and oral cancer.
“However, Jammu and Kashmir is still lacking adequate facilities for the treatment of cancer patients”, sources said while holding absolute slackness on the part of Health and Medical Education Department responsible for inadequate facilities, which is leading to continuous increase in mortality rate.
This can be gauged from the fact that construction of Cancer Institute in the premises of Super Speciality Hospital Jammu was started few months back although it was sanctioned by the Union Health Ministry several years back. The foundation stone of the institute was laid by the then Governor of erstwhile State of Jammu and Kashmir Satya Pal Malik on September 14, 2019.
“It would take at least two years to the project executing agency to raise the infrastructure for the Cancer Institute and till then the people suffering from this disease will continue to pay through their nose for obtaining advanced treatment in the private sector that too in the adjoining States”, sources said, adding “had all the formalities been completed by the Health and Medical Education Department well in time much progress could have been made on construction of Cancer Institute”.
They further said, “it is a matter of serious concern that while advanced facilities to treat cancer patients are available in Kashmir valley dilly-dallying approach was adopted in creation of the same in Jammu region”, adding “no doubt diagnostic and some treatment facilities are available in the Oncology Centre of the Government Medical College Jammu but the same are not sufficient enough”.
“Keeping in view the prevailing situation the Government must initiate all possible steps so that adequate facilities for treatment of cancer patients are created in the shortest possible time”, sources stressed.