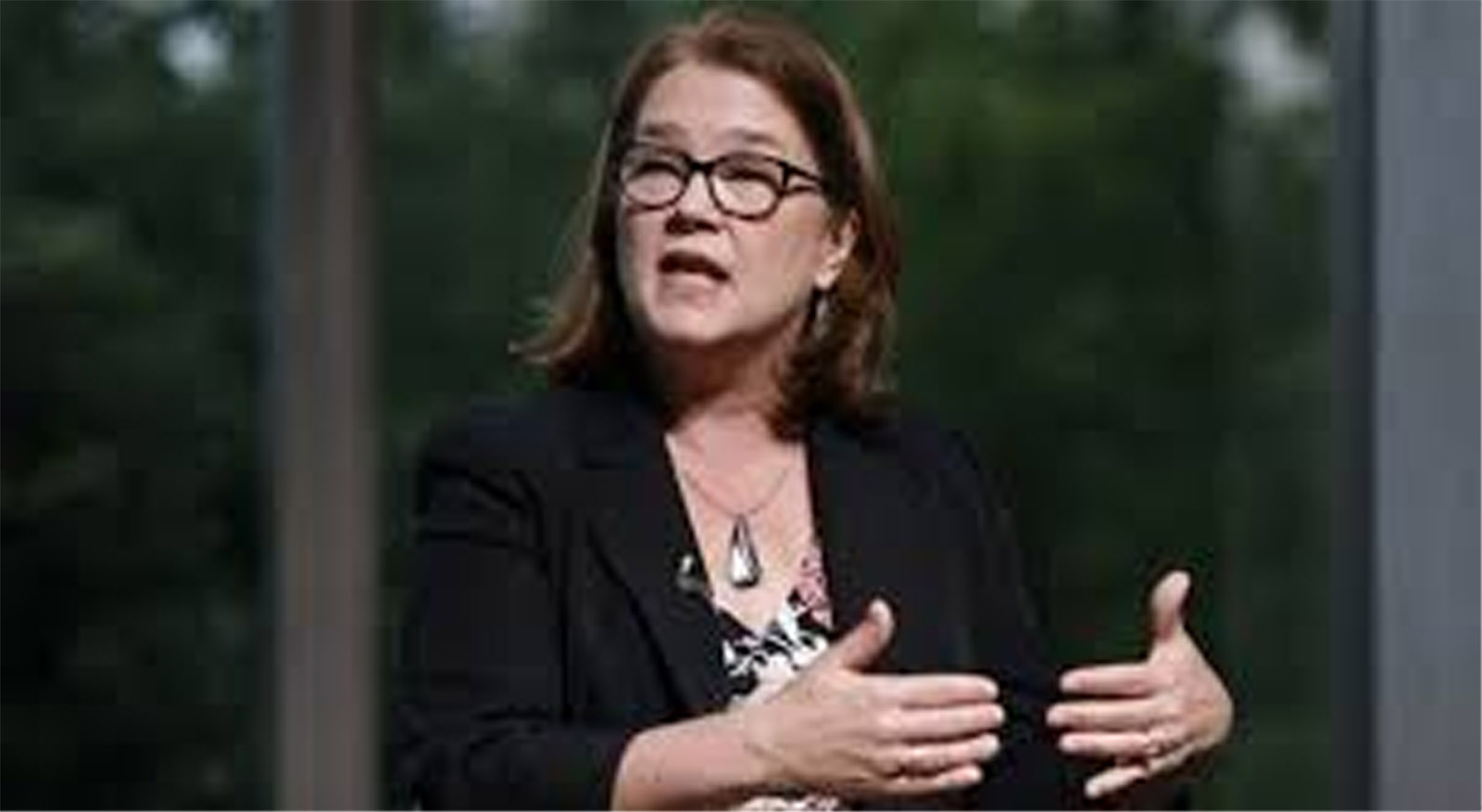 “I have been considering the events that have shaken the federal government in recent weeks and after serious reflection, I have concluded that I must resign as a member of Cabinet,” Philpott said on Twitter.

“The solemn principles at stake are the independence and integrity of our justice system… Sadly, I have lost confidence in how the government has dealt with this matter and in how it has responded to the issues raised.”

Philpott is said to be close to ex-justice minister and attorney general Jody Wilson-Raybould, who triggered the crisis for Trudeau’s Liberal government by accusing senior officials of attempting to head off the fraud prosecution of engineering giant SNC-Lavalin.

The surprise announcement from Philpott, who also served as Treasury Board president, adds another layer of complexity for Trudeau.

Last week, the opposition called for Trudeau’s resignation and for launching a federal investigation to look into Wilson-Raybould’s claims during her February testimony at the House of Commons Justice Committee.

Wilson-Raybould said that Trudeau, one of his ministers and close advisors applied “inappropriate” pressure on her, including “veiled threats”, to intervene in a criminal prosecution.

She said that from September to December 2018, officials “hounded” her to ask prosecutors to settle the case out of court.

SNC-Lavalin was charged in 2015 with corruption for allegedly bribing officials in Libya between 2001 and 2011 to secure government contracts during former strongman Moamer Kadhafi’s reign.

Wilson-Raybould refused, and the trial is set to proceed.

Trudeau said he “completely disagrees” with his former attorney general’s characterisation of events, insisting that he and his team were rightly looking to safeguard up to 9,000 Canadian jobs, including in his own Quebec electoral district — which Wilson-Raybould referred to as improper “partisan political considerations”.

Trudeau has insisted that he made clear to his former attorney general that the “decision around SNC-Lavalin was Wilson-Raybould’s and hers alone to make”. (AGENCIES)