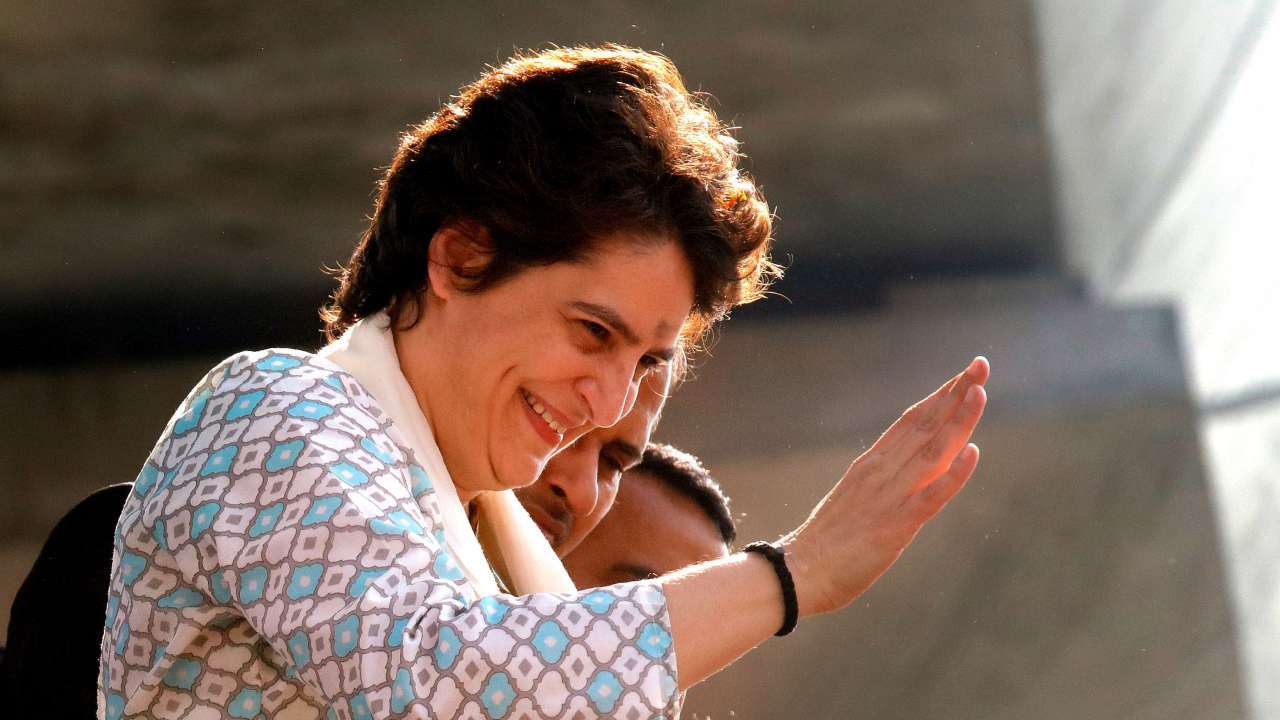 NEW DELHI: In the backdrop of RSS chief Mohan Bhagwat’s remarks on reservation, Congress leader Priyanka Gandhi Vadra on Tuesday alleged that the Modi g
Government was throttling pro-people laws and the “real target” of the RSS-BJP was social justice.

“The confidence of the RSS is high and intentions are dangerous. At a time when the BJP government is throttling pro-people laws, the RSS has also raised the issue of debate on reservation,” she said in a tweet in Hindi.

“Debate is just an excuse, the real target of the RSS-BJP is social justice,” she said.

“Will you allow this to happen,” the Congress general secretary asked the people of the country.

On Sunday, Bhagwat had said there should be a conversation in a harmonious atmosphere between those in favour of reservation and those against it.

A day later, the Rashtriya Swayamsevak Sangh (RSS) dismissed the row over its chief’s remarks on quota as “unnecessary” and asserted that Bhagwat had merely highlighted the importance of resolving all issues in the society through a cordial dialogue while asking everyone to exchange views on a sensitive issue like reservation. (AGENCIES)