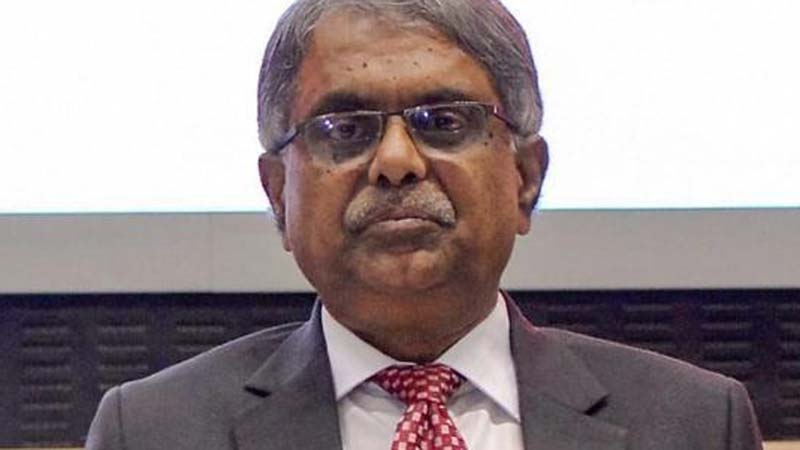 NEW DELHI, June 7: Cabinet Secretary Pradeep Kumar Sinha was today given a three-month extension, according to an official order, making him the longest-serving bureaucrat in the post during the last seven decades.
This is the third extension given to Sinha, whose tenure was increased by one-year each in 2017 and 2018.
The Appointments Committee of the Cabinet headed by Prime Minister Narendra Modi has approved extension in service to Sinha for a further period of three months, beyond June 12, 2019, the Personnel Ministry order said.
Sinha was appointed Cabinet Secretary, the top post in the country’s bureaucracy, in May 2015, for a fixed two-year term which was extended twice earlier.
With the latest extension, Sinha becomes the longest-serving Cabinet Secretary in the country’s history.
Before him, Y N Sukthankar was the Cabinet Secretary from May 14, 1953 to July 31, 1957. He later became Odisha Governor.
N R Pillai was the first Cabinet Secretary and served from February 6, 1950 and to May 13, 1953.
Besides them, Ajit Kumar Seth and K M Chandrasekhar held the post for four years each. While Seth was Cabinet Secretary from June 14, 2011 to June 13, 2015, Chandrasekhar was from June 14, 2007 to June 13, 2011.
Sinha, a 1977-batch IAS officer of the Uttar Pradesh cadre, earlier served as the Power Secretary. He has also worked in several other important positions in the Union Government and in his cadre State.
The Cabinet Secretariat is under the direct charge of the Prime Minister.
The administrative head of the Secretariat is the Cabinet Secretary who is also the ex-officio chairman of the Civil Services Board.
The Cabinet Secretariat assists in decision-making in Government by ensuring inter-ministerial coordination, ironing out differences amongst ministries or departments and evolving consensus through the instrumentality of the standing or adhoc committees of secretaries.
Management of major crisis situations in the country and coordinating activities of various Ministries in such a situation is also one of the functions of the Cabinet Secretariat. (PTI)