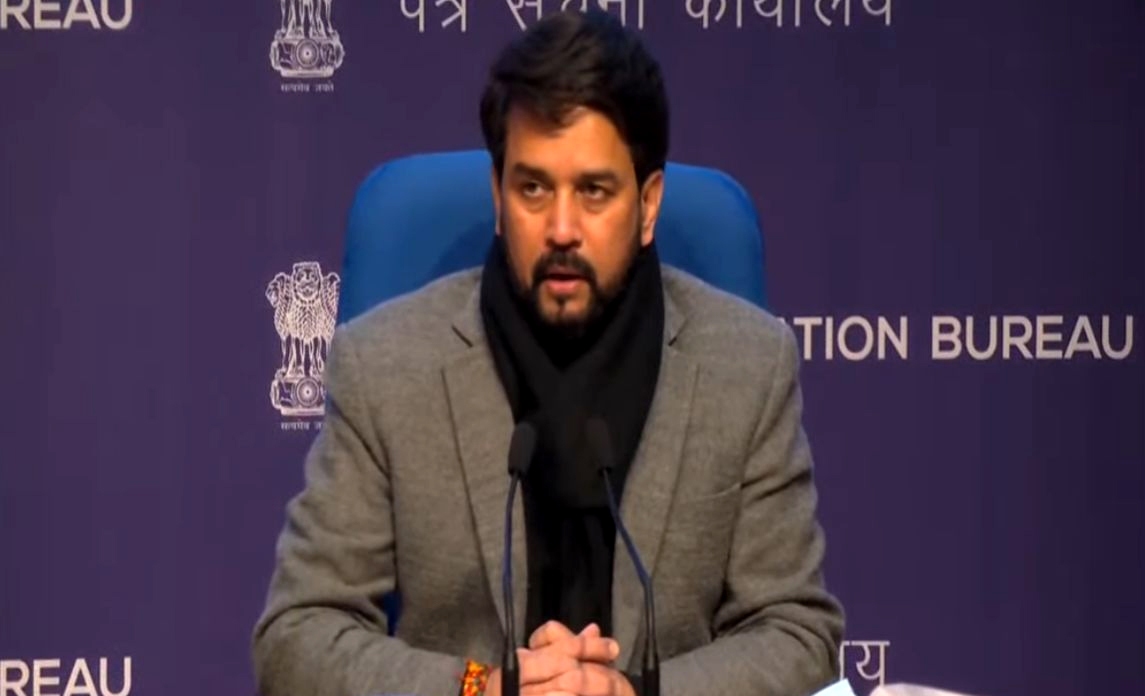 New Delhi, Jan 19: The Government on Wednesday approved the extension of the tenure of the National Commission for Safai Karamcharis for three years uptill March 31, 2025.
The total implication of the extension for three years would be approximately Rs 43.68 crore.
The decision was taken in a meeting of the Union Cabinet chaired by Prime Minister Narendra Modi, Information and Broadcasting Minister Anurag Thakur told reporters.
“The major beneficiaries would be the Safai Karamcharis and identified manual scavengers in the country since the NCSK has been extended for 3 more years beyond March 31 2022.
The number of Manual Scavengers identified under the MS Act Survey as on December 31, 2021, is 58,098.
The National Commission for Safai Karamcharis (NCSK) was established in the year 1993 as per the provisions of the NCSK Act 1993 initially for the period upto March 31, 1997.
Later the validity of the Act was initially extended upto March 31, 2002, and thereafter upto February 29, 2004. The NCSK Act ceased to have effect from February 29, 2004. After that, the tenure of the NCSK was extended as a non-statutory body from time to time through resolutions.
The tenure of the present Commission is upto March 31 this year. (Agencies) 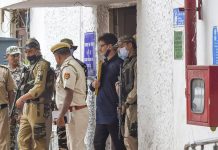