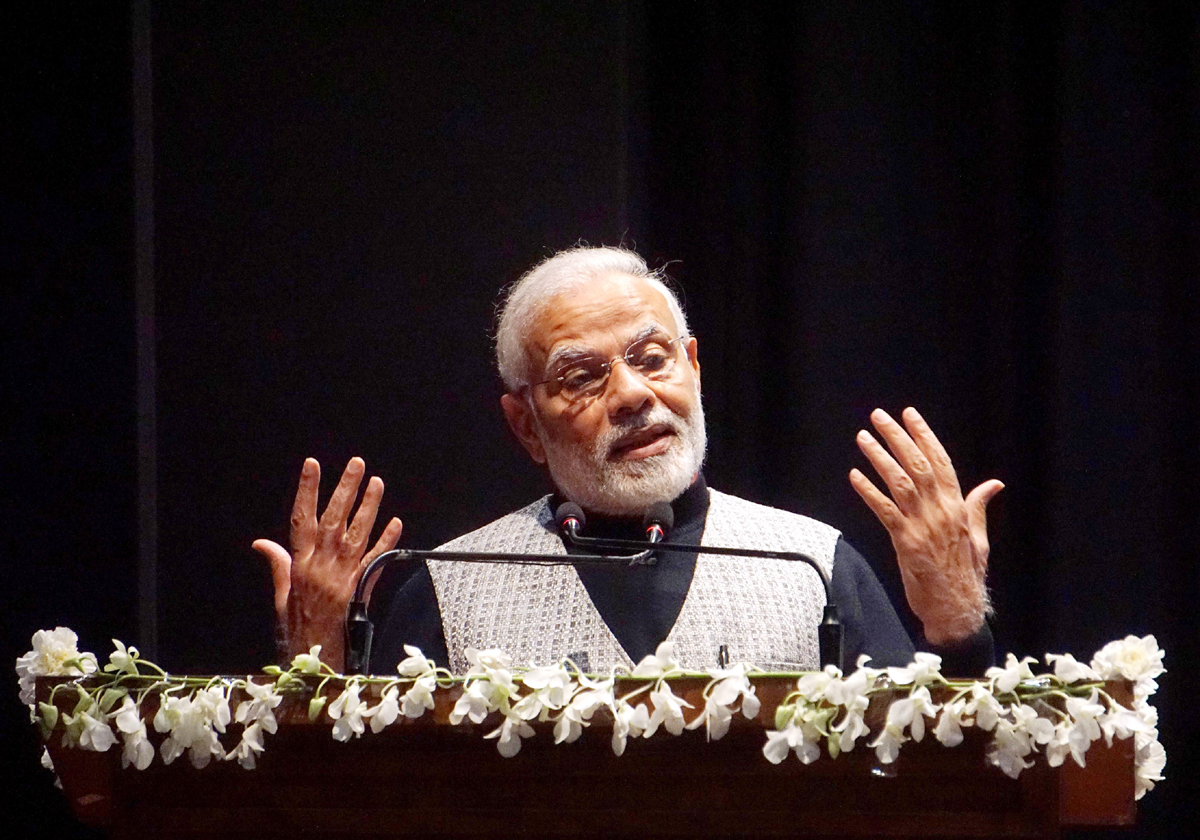 NEW DELHI: The Union Cabinet on Friday approved the Gaganyaan project, India’s maiden human spaceflight programme under which a three-member team will be sent into space for at least seven days.

The cabinet’s nod for the Rs 9,023-crore programme came nearly five months after Prime Minister Narendra Modi announced the project in his Independence Day speech. He had said the mission would be undertaken by 2022.

“Under the mission, a three-member team will be sent to the Earth’s lower orbit for at least seven days,” Union Minister Ravi Shankar Prasad said.

On completing the mission, India would become the fourth country to put a human in space using its own space programme after Russia, the United States, and China.

Though the official approval for the project came on Friday, the work on it has been going on for quite some time. India has already inked agreements with Russia and France for assistance on the mission.

The first human space flight demonstration is targeted to be completed within 40 months from the date of sanction. Prior to this, two unmanned flights in full complement will be carried out to gain confidence on the technology and mission management aspects, according to a Government statement. (AGENCIES)