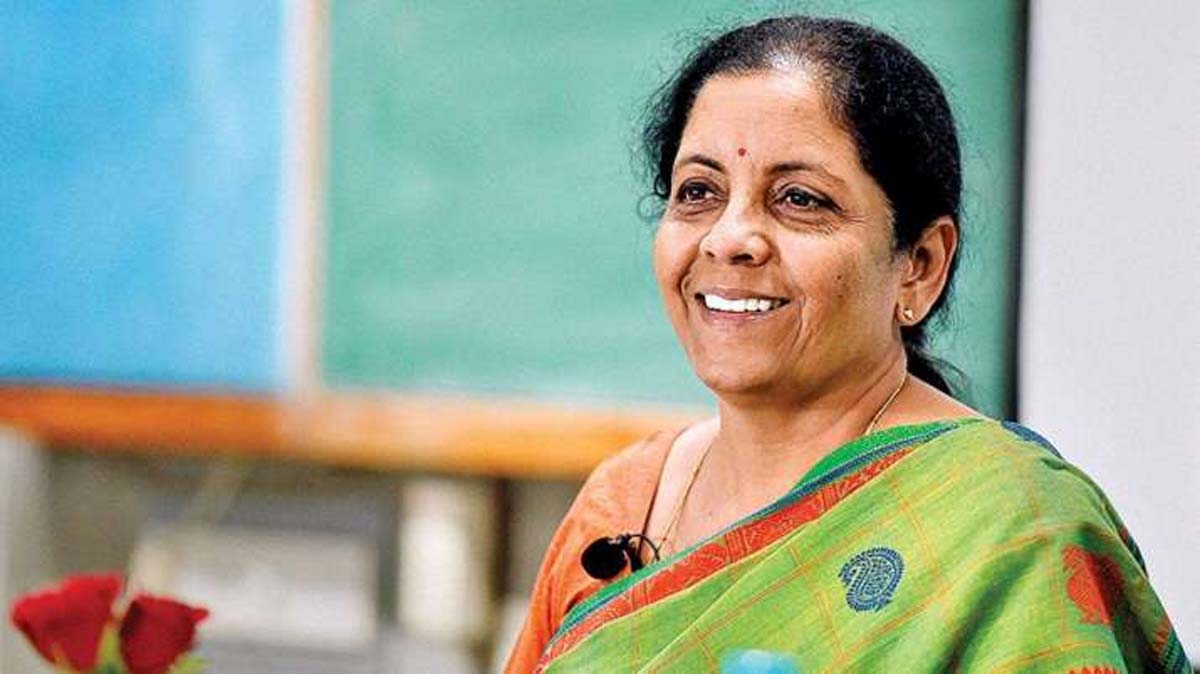 NEW DELHI, July 8:
The Union Cabinet today approved a proposal to extend the scheme for the payment of employers and employees’ PF contributions for three months until August.
Finance Minister Nirmala Sitharaman had announced the extension of the benefit in May this year under the Pradhan Mantri Garib Kalyan Yojana (PMGKY) amid the COVID-19 pandemic.
“Cabinet has approved the extension of the scheme where the Government pays contributions of employees and employers till August,” Union Minister Prakash Javadekar told reporters after the Cabinet meeting today.
Under the Pradhan Mantri Garib Kalyan Package, the payment of 12 per cent of employer and 12 per cent employee contribution was made into EPF accounts.
For the wage months of June, July and August, 2020, the scheme will cover all the establishments having up to 100 employees and 90 per cent of such employees earning less than Rs 15,000 monthly wage.
The benefit was provided earlier for salary months of March, April and May 2020. This support is extended by another three months to salary months of June, July and August 2020.
“The Union Cabinet chaired by the Prime Minister Narendra Modi today has given its approval for extending the contribution both 12 per cent employees’ share and 12 per cent employers’ share under Employees Provident Fund, totalling 24 per cent for another three months from June to August, 2020, as part of the package announced by the Government under Pradhan Mantri Garib Kalyan Yojana (PMGKY)/ Aatmanirbhar Bharat in the light of COVID-19, a pandemic,” an official statement said. (PTI)