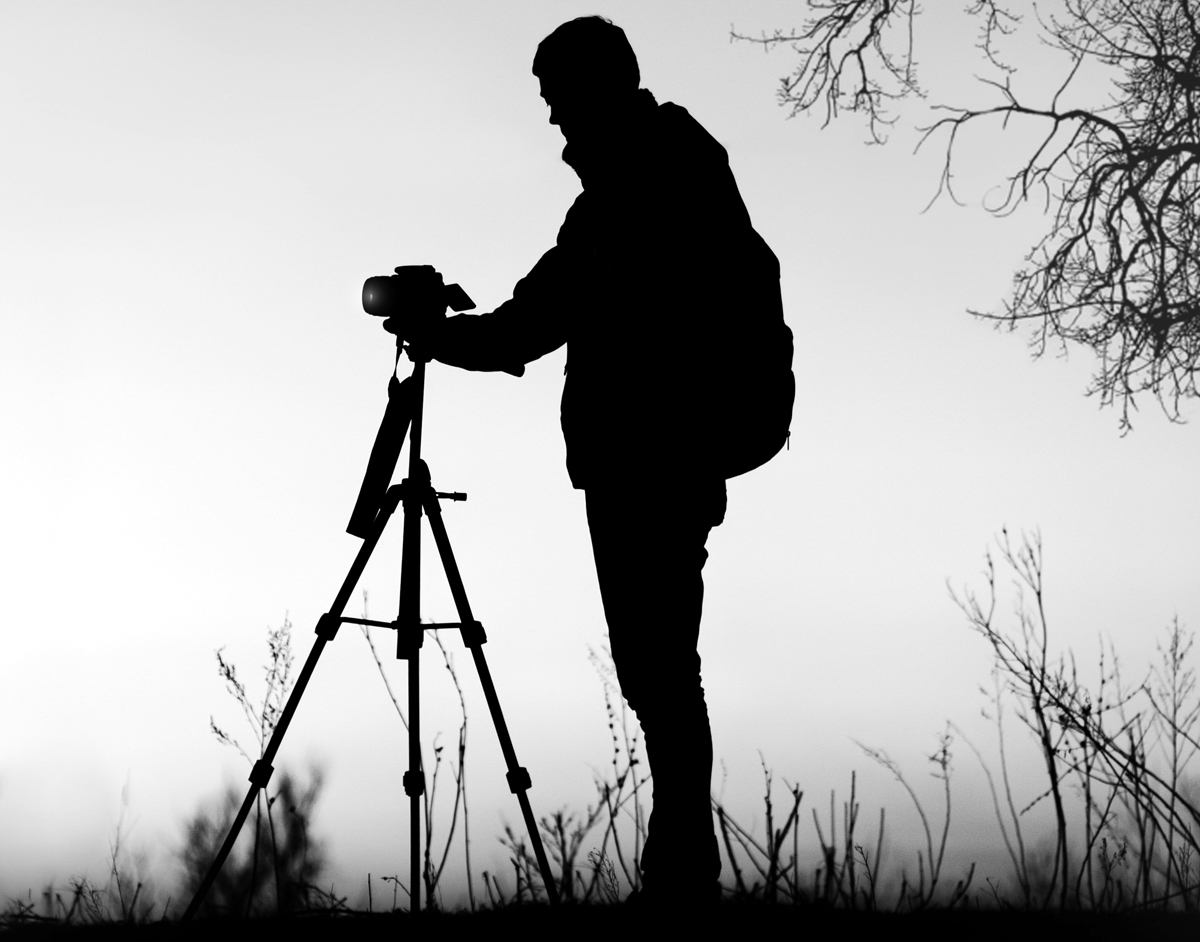 ‘Blackberry’, the most widely used, favourite and in-vogue brand among users of smartphones, failed because of consequences of the errors in its strategy and in a vision among its board of directors who at the start, decided not to equip the gadget with a camera. Doing so, they failed to anticipate that ordinary folks-not the business class-would drive the smartphone revolution. Mobile phones are not only means of communication but are a full entertainment hub with the user’s brains switched on all the time, looking for possibilities to click selfies and capturing the candid moments. The rise of internet and the ubiquity of these mobile phone cameras has diminished the traditional spirit of creative photography and its craze.
The hunger for likes and feedbacks on apps has flooded the social media platform with more photographs than the stars in the universe. Shooting and simultaneously uploading what has been captured has failed to catch my imagination as it is passing through our eyes like a bullet train. Now on an average the number of photos clicked in an hour only are far more than the total photography done in the 180 years after the first photo taken by the Joseph Nicéphore Niépce in 1826 and before the start of smartphone camera boom. I wonder what to do with all this mountain of memories? Do we really care and have the capacity to store? Can’t say? Progress often has casualties, I guess.
Enthusiasm is getting curtailed by looking at these boundless ocean of images as the quantity over quality is making the passion for pixels less attractive and more irritating. Sharing a photo online is easy and free and if the same is not worth printing, presumably it shows how less we are skilled and aware about the art of meaningful photography.
Collection of print albums, carefully captioned records of photos with exact date and place or an iconic shot beautifully placed on display stand or a portrait hanging on the wall of your house is a rarity now.
The trend of photoshop editing and effects has put the ingenuity of every shared online pic under a lens. Amusingly the stark difference can be seen through an individual Aadhar card photo and facebook display pic.
Welcome to the virtual planet of carefree connectivity where half of the world population is online for 24 hours and the average life of a moment captured is a split second. 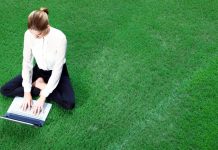 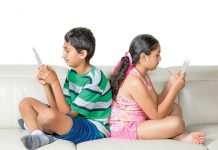 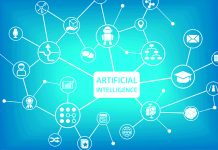 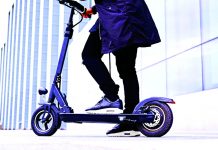 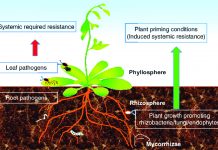 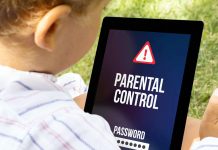 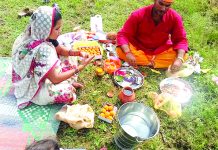