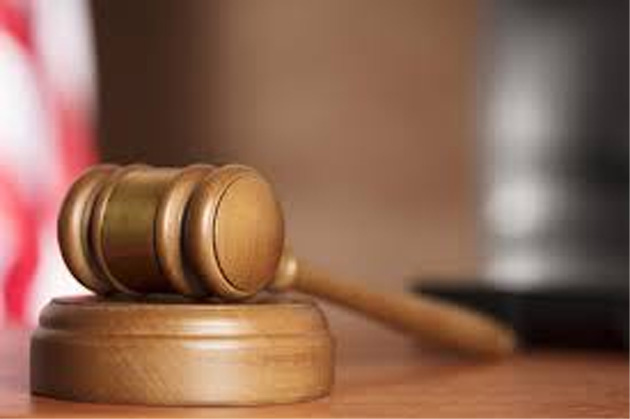 NEW YORK, Aug 11: A Brooklyn resident has pleaded guilty to attempting to provide material support to terror group ISIS and posted calls for attacks on the public and institutions here.
Zachary Clark, 41, who also had the alias ‘Umar Kabir’ and ‘Abu Talha’ pled guilty to one count of attempting to provide material support or resources to a designated foreign terrorist organisation, namely ISIS.
The charge carries a maximum sentence of 20 years in prison. He entered the plea Monday in Manhattan federal court before US District Judge Naomi Reice Buchwald and will be sentenced in February next year.
“Having pledged allegiance to ISIS, Clark provided specific instructions for how to conduct attacks in New York City, instructing others on knifing and bomb-making,” Assistant Attorney General for National Security John C Demers said.
Acting US Attorney Audrey Strauss for the Southern District of New York said Clark pledged allegiance to ISIS and posted calls for attacks on the public and institutions in New York on encrypted pro-ISIS chatrooms as well as detailed instructions for carrying out those violent acts.
According to the allegations in the indictment, Clark pledged allegiance to ISIS twice – first in July 2019 to ISIS’s then-leader Abu Bakr al-Baghdadi and then in October 2019 to the group’s new leader Abu Ibrahim al-Sashemi al-Qurayshi, who ISIS promoted after al-Baghdadi’s death.
Around March 2019, Clark disseminated ISIS propaganda through encrypted chatrooms intended for members, associates, supporters, and potential recruits of ISIS.
His propaganda included, among other things, calls for ISIS supporters to commit lone wolf attacks in New York City.
The indictment said that in August last year, Clark posted instructions about how to conduct such an attack, including directions on how to select an attack target, conduct preoperational surveillance and operational planning, and how to avoid attracting law enforcement attention when preparing for and conducting the attack.
On another occasion, Clark posted a manual about using knives for possible attacks and another one issued by Al-Qaeda in the Arabian Peninsula that included detailed instructions about constructing bombs using readily available materials. Clark told participants in encrypted chatrooms to attack specific targets, posting maps and images of the New York City subway system and encouraging ISIS supporters to attack those locations. (PTI)