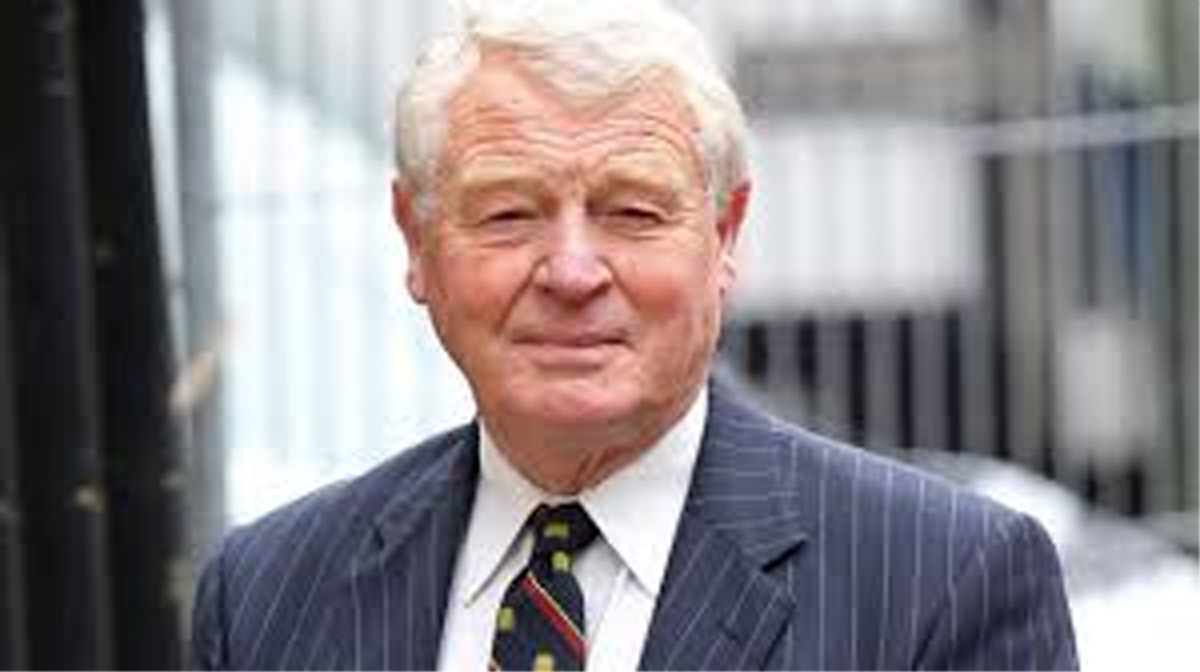 LONDON, Dec 23: Paddy Ashdown, the former leader of Britain’s Liberal Democrats who served as the international high representative for Bosnia and Herzegovina, has died at the age of 77, his party announced.
He made an “immeasurable contribution to furthering the cause of liberalism” and will be “desperately missed”, the Lib Dems said in a statement Saturday.
Ashdown, a former special forces officer, led the centrist Liberal Democrats in opposition from 1988 until 1999. He served as the international high representative for Bosnia and Herzegovina from 2002 to 2006.
He revealed in November that he was being treated for bladder cancer. Current Lib Dem leader Vince Cable said it was a “hugely sad day” in British politics and paid tribute to Ashdown’s talents beyond the political arena, including as an author, a marine and in the diplomatic service.
Conservative former prime minister John Major, who was in office from 1990 to 1997, hailed Ashdown as “a man of duty, passion, and devotion to the country he loved”.
“In government, Paddy Ashdown was my opponent. In life, he was a much-valued friend,” said Major.
“Throughout his life, Paddy was a true patriot, whose overriding wish was to serve his country: first, in the marines, and then in both houses of parliament.
“Even when he knew he was gravely ill, Paddy’s concern for the future of our country continued to dominate his thinking.
“His country always came before personal or political advantage.” Tim Farron, who led the Lib Dems from 2015 to 2017, said: “Paddy Ashdown was a hero to me, he saved and revived the Liberal Democrats at our lowest ebb, and then led us to our best result for 70 years.
“As a movement, we owe him our very existence.” Ashdown received several honours from Queen Elizabeth II. (AGENCIES)