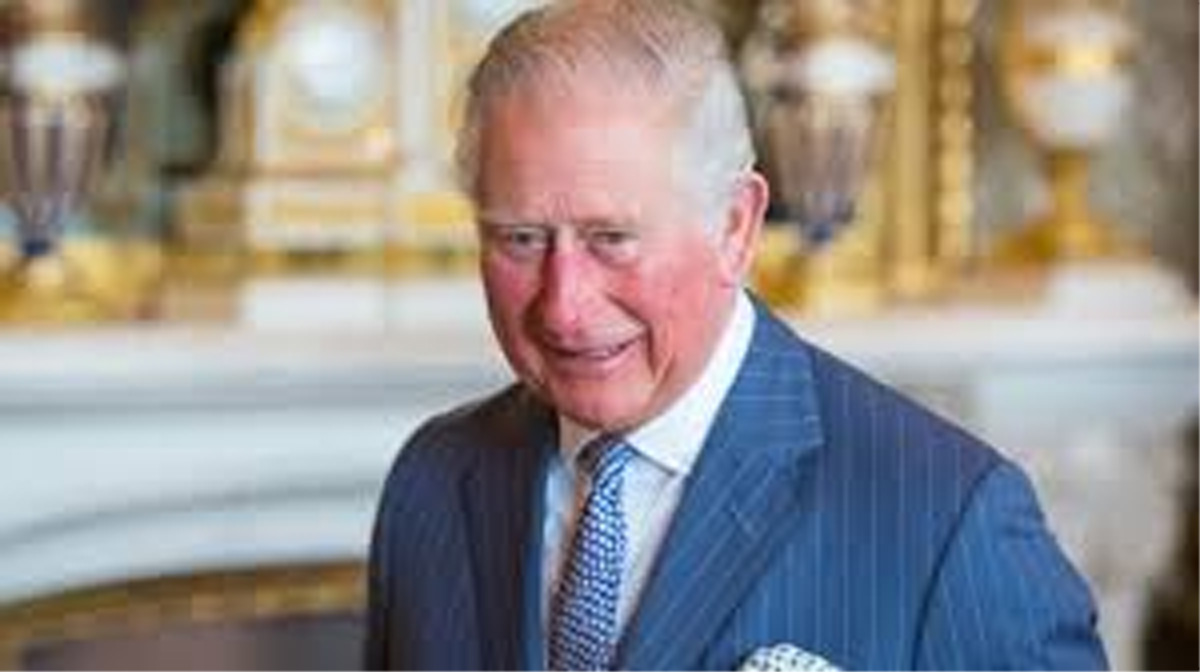 HAVANA, Mar 22: Britain’s Prince Charles and his wife Camilla will make the first royal visit to communist-run Cuba on Sunday at a time when ally Washington is seeking to ramp up sanctions against the island.

The 70-year-old prince was asked by the British government to add Cuba to a long-planned tour of Caribbean nations as Brexit spurs it to seek alternative trading partners to the European Union.

“Royal visits are used as part of diplomacy in the British system. They’re a useful way of sending messages, of making contacts and moving to next stages in diplomatic negotiations,” said former British ambassador Paul Webster Hare.

The visit comes as US President Donald Trump threatens to tighten sanctions against Cuba, branding Havana part of a “troika of tyranny” along with leftist Latin American allies Venezuela and Nicaragua.

The White House is threatening to activate the long-dormant Helms-Burton Act which extended the 1962 US embargo to apply to foreign companies trading with Cuba.

Charles’s Clarence House headquarters said the trip to the socialist island had been organised at the behest of the British government, aimed at boosting “growing bilateral relations” and “cultural links”.

“It’s positive in terms of demonstrating the UK’s wish to have closer relations with Cuba, that we have an independent policy to that of the United States,” according to Caribbean Council head Chris Bennett.

President Miguel Diaz-Canel will host a dinner for the royal couple in Havana during the visit, but there are no official plans to meet his predecessor, Raul Castro, who still heads the Cuban Communist Party.

The prince is unlikely to raise the issue of human rights or Cuba’s support for Venezuela’s embattled regime of President Nicolas Maduro.

“I doubt it would be appropriate for him to make any public statement of that nature because he is not a political figure in that sense,” said Bennett.

Relations between Cuba and Britain “go back a long way” said Webster Hare, recalling that Britain occupied Havana in 1762 before trading the territory to Spain in exchange for Florida.

The visit “is symbolically important because a member of the royal family has not visited Cuba since the 1959 revolution,” he said.

“The last visit before that was the Duke of Windsor on a private visit in the mid-1950s.”

He cited Winston Churchill’s love of Cuban cigars and his several visits to the island, which these days sports a bar in Havana called the Yellow Submarine and a statue of John Lennon. Diaz-Canel is a reputed Beatles fan.

But Britain, in the throes of Brexit and the rush to find alternative trading partners to the European Union, is also seeking to strengthen economic ties with Havana.

“They also see Miguel Diaz-Canel as somebody positive and welcome language about opening up the country to foreign investment,” said Bennett.

Britain sees opportunities in Cuba’s booming tourism sector as well as energy. Around 200,000 British holidaymakers come to the island each year.

A keen environmentalist, Charles will visit a solar power station financed with British funds, which will go online in December and become the largest in the Caribbean. (AGENCIES)
&&&