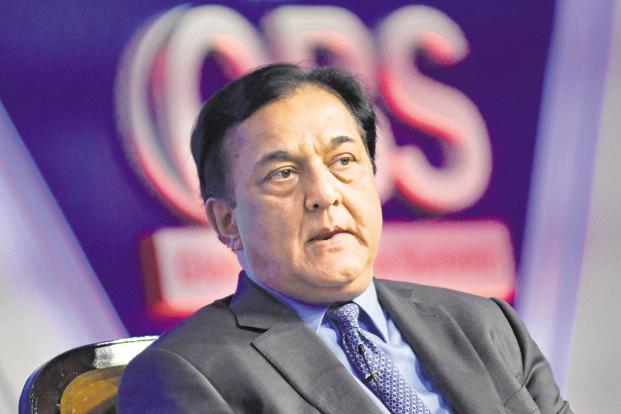 MUMBAI: A special court here on Thursday Granted interim protection from arrest till July 11 to Yes Bank founder Rana Kapoor in a case registered against him by the CBI for allegedly obtaining illegal gratification from a realty firm.

He was booked by the central investigating agency in March this year for allegedly obtaining Rs 307 crore bribe in the purchase of a Lutyen’s zone bungalow in New Delhi from Avantha Group to go easy on around Rs 1,900 crore bank loans to the seller’s group companies.

Kapoor had moved an anticipatory bail application before a special CBI court here.

He was granted interim protection from arrest till July 11 as the central probe agency was yet to file its reply in the matter, his lawyer said.

The CBI is also probing Kapoor in connection with the alleged scam at the Yes Bank.

Kapoor is currently lodged in jail after being arrested by the Enforcement Directorate (ED) in a case related to Yes Bank. (AGENCIES)

RBI to allow offline payments through cards on pilot basis 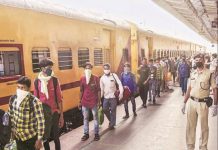 Announced in Budget 2020, Kisan Rail to begin services from Friday 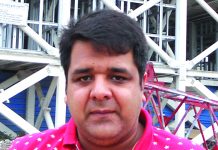 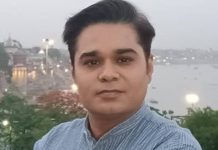 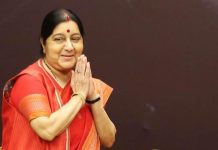 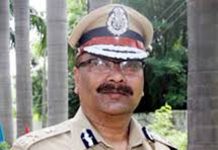