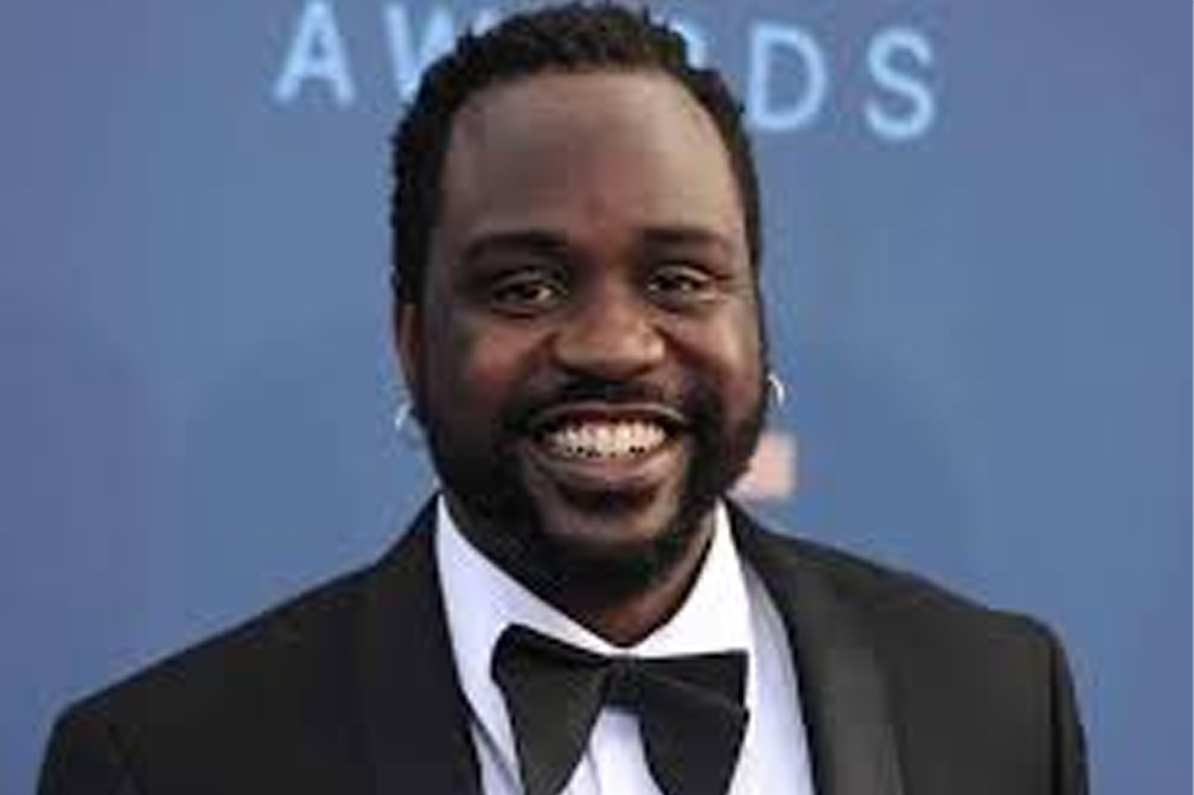 The project marks Lawrence’s return vehicle to acting after a year-long gap.

To be directed by Lila Neugebauer, the as-yet-untitled movie will feature Lawrence as a US solider who suffers a traumatic brain injury in Afghanistan. Elizabeth Sanders is penning the screenplay, according to Collider.

Henry, who most recently featured in Steve McQueen-directed heist film “Widows”, is being eyed for the male lead.

The film will be produced by Lawrence and Justine Polsky through their production banner, Excellent Cadaver. Scott Rudin and Eli Bush are also producing.

The shooting will commence mid June in New Orleans.

Henry, who broke out with Donald Glover’s FX show “Atlanta”, has a slew of films in the works. He will next be seen in the “Child’s Play” reboot and Joaquin Phoenix-fronted “Joker”.

He will also feature in projects such as Joe Wright’s “The Woman in the Window”, “Superintelligence” and “Godzilla vs Kong”. (PTI)