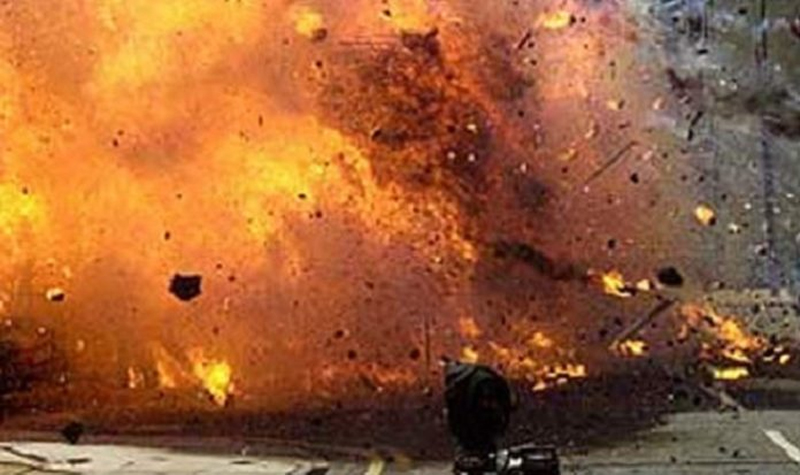 Excelsior Correspondent
UDHAMPUR, June 3: In a breakthrough in March 9 blast at Slathia Chowk here, police today arrested a militant involved in executing the terror attack.
Police sources said the militant was arrested after series of raids as he had gone into hiding after planting the IED.
The militant has been shifted to safe house for sustained questioning.
One person was killed and 14 others were injured in the blast on March 9 afternoon at Slathia Chowk.