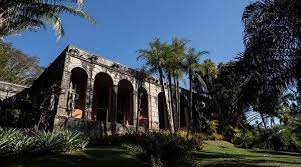 Rio de Janeiro, Jul 28: Globally renowned for its natural beauty, Rio de Janeiro received a new international distinction Tuesday as UNESCO added landscape architect Roberto Burle Marx’s former home to its list of World Heritage sites.
The Sitio Burle Marx in western Rio features more than 3,500 species of plants native to Rio and is considered a laboratory for botanical and landscape experimentation.
The recognition was granted during a meeting of UNESCO’s Heritage Committee in China. The site was designated a Cultural Landscape, a category that celebrates places allowing interaction between the environment and people.
“The garden features the key characteristics that came to define Burle Marx’s landscape gardens and influenced the development of modern gardens internationally,” UNESCO said in a statement.
“The garden is characterized by sinuous forms, exuberant mass planting, architectural plant arrangements, dramatic colour contrasts, use of tropical plants, and the incorporation of elements of traditional folk culture.”
The site named for Burle Marx was his home until 1985, when he donated it to the federal government. He has been recognized as one of the most important landscape artists of the 20th century and is credited with creating the concept of the modern tropical garden.
On the property, which is open to visitors, tropical and semi-tropical plants coexist with native Atlantic forest and 3,000 pieces of pre-Columbian and modern art.
“(This recognition) is the result of a process that was long and very difficult, but also rewarding,” said Claudia Pinheiro Storino, director of the Sitio Burle Marx.
“It was a big effort from a lot of people.” Burle Marx carried out projects in other Brazilian cities as well as others abroad, including Miami and Buenos Aires, before dying in 1994. The Burle Marx Site is considered one of the artist’s most important works.
It is the 23rd Brazilian location recognized on UNESCO’s list of World Heritage sites. (Agencies) 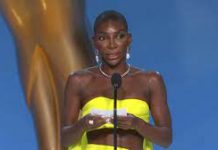 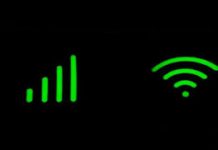 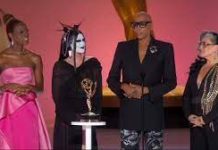 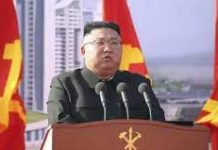 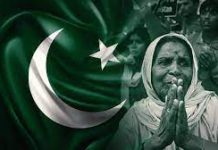 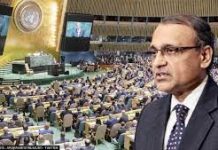 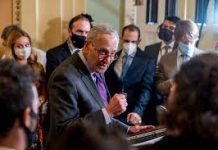 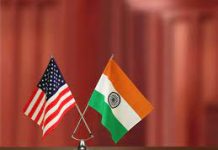 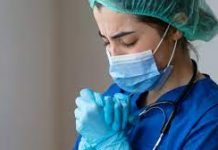 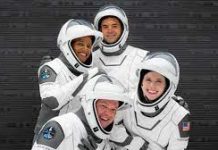