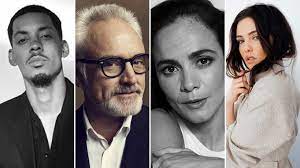 Los Angeles, May 6: Actors Bradley Whitford and Alice Braga have signed on to feature in the upcoming film “Share”.
Described as an “innovative sci-fi” movie, the project will be helmed by Ira Rosensweig and will also star actors Melvin Gregg and Danielle Campbell.
According to Deadline, the movie, which has a script by Benjamin Sutor, is being backed by The Traveling Picture Show Company and Wavemaker Creative.
The story is about a man who awakens to find himself stripped of all his possessions, and trapped in a bare room.
Aided by a primitive computer, he must learn to survive in his new isolated existence where entertainment is the only currency.
The Traveling Picture Show Company’s Kevin Matusow and Carissa Buffel will produce the movie along with Rosensweig.
Eric Day, Douglas Banker, Trevor Engelson, Steven Chester Prince, Thomas Giamboi, Bruce Cummings, Jeff Stevens and Tyler Neenan will serve as executive producers. (PTI) 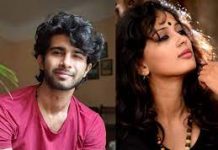 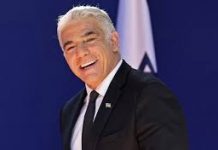 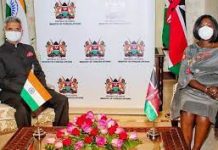 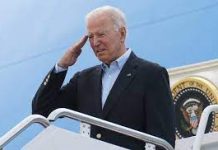 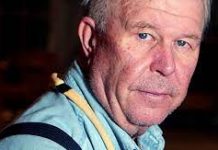 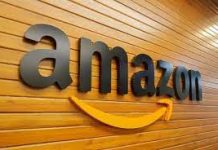 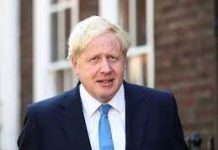 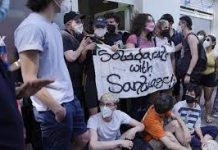 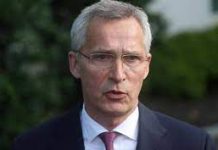 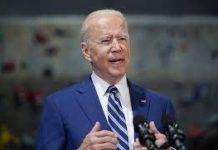