Excelsior Correspondent
SRINAGAR, June 6: A major scam of providing fake ration cards to common people in district Budgam has come to the fore where the Below Poverty Line (BPL) consumers are given ration on Above Poverty Line (APL) rates on a fake APL ration card.
The locals said that while they fall in BPL category, they have been given fake APL ration cards (a notebook), with a stamp of the storekeeper on it. They said that for the last so many years they are being forced to pay extra money.
“The Government has put my household in BPL category; however, my storekeeper has given me a ration card stating that my household is APL. He told me that the Government has put me on the APL list, which is not true,” Akhtar Hussain, a BPL consumer from Loolipora of district Budgam said.
He said that he has seen the list issued by the Government himself, where he has been categorized as BPL. However, the irony being, he has been paying APL rates instead of BPL.
It is pertinent to mention here, under BPL, a consumer gets one kg of ration for Rs 3 making it to Rs 15 per 5 kgs. Under APL the same ration has been sold to the poor people for Rs 115 per 5 kgs.
Interestingly, around 30 families in Loolipora village of Chadoora subdivision only were entitled to the subsidized rice under BPL quota but the storekeepers have provided these poor people fake ration cards with APL marking.
Sources said that such corruption and cheating is going on in many villages of the district. In some other districts, the officials of FCS & CA have been selling ration to BPL ration cardholder on exorbitant rates (APL rates) for last 4 to 5 years without informing the poor consumers that they were under BPL / PHH category as per online information available on FCS & CA portal.
As per estimations, for last 4 years each BPL person in the village has paid Rs 40,000 to Rs 45,000 extra, pointing towards an embezzled Rs 12 to 13 lakh rupees.
Meanwhile, Jammu & Kashmir RTI Movement has demanded that the Anti Corruption Bureau (ACB) must probe the issue of selling ration on exorbitant rates to poor people who otherwise are entitled to get subsidized ration under BPL quota. 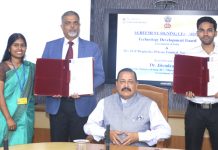 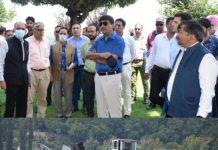 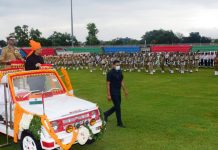 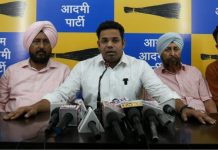 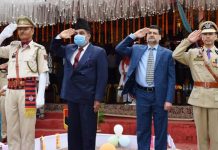 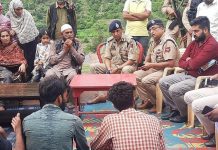 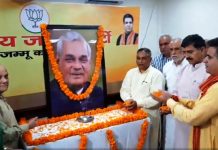 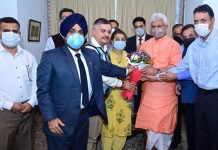 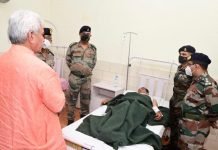 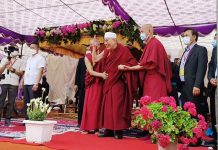 Bar to suspend work in all courts today, tomorrow