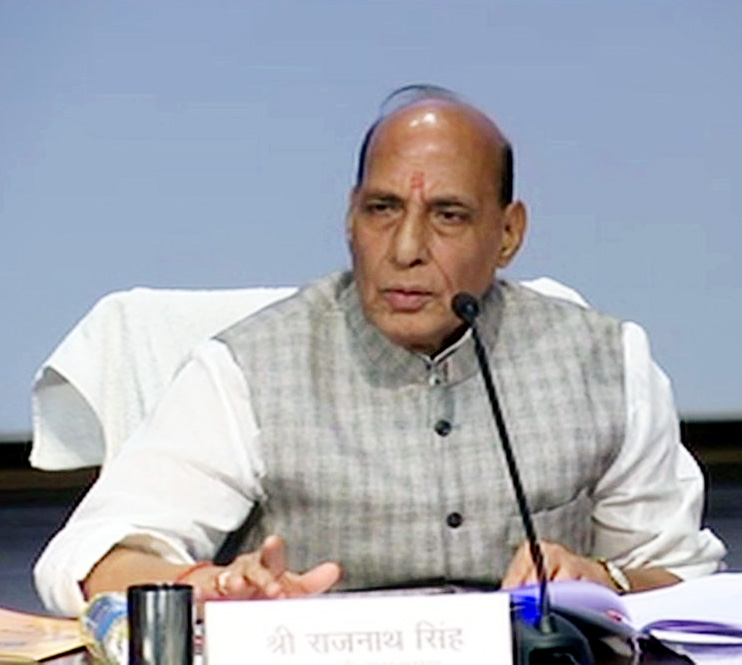 MUMBAI: Meghna Gulzar, whose latest film “Raazi” has entered the Rs 100 crore club, says box office validation is as important as critical acclaim for a filmmaker.

“Raazi”, starring Alia Bhatt and Vicky Kaushal in lead roles, has been hailed for the performance by its principal cast, the tight screenplay, written by Meghna and Bhavani Iyer and Meghna’s direction.

Having seen a lukewarm response to her films such as her debut film “Filhaal” and “Just Married”, Meghna said she realised that for a director to be able to make the film that he or she wants to, box-office success matters a lot.

“Unfortunately, there are two parts to every filmmaker’s performance- creative part and business part, because ultimately for people, who are funding your film, it’s a business.

“They (producers) may want to reduce the risk, they may want to make as much money but nobody is going to put in money. Because that’s what happened with me until ‘Talvar’ released. It was difficult to put together a film when my movies were not selling well at the box-office,” she told reporters.

“Raazi” has earned nearly Rs 104 crore and the director says box office collection means that a large number of people have appreciated her work.

“These numbers are the expression of people, who have liked your work. I will always look at these numbers in a way that all those, who have spent money watching on my film, have liked it. I will never looked at it as box-office or digits,” she added.

The director said patriotism is a universal emotion but she had an idea that she thought would connect with the audience. (AGENCIES)