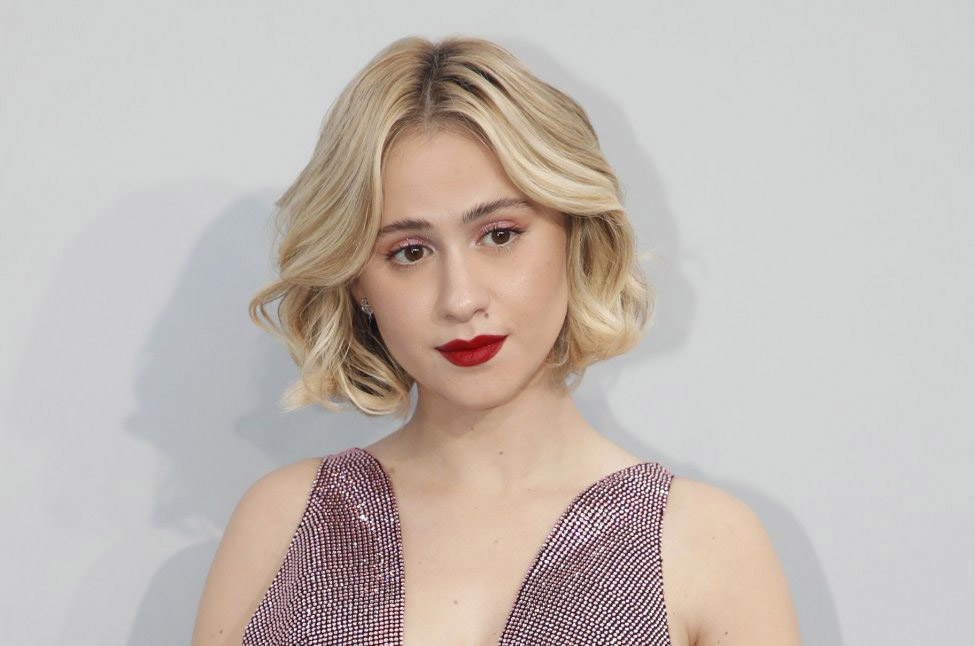 Los Angeles, Sept 1 : Bulgarian actor Maria Bakalova, who shot to fame with her performance in Sasha Baron Cohen’s “Borat Subsequent Moviefilm”, has been cast in the upcoming romantic comedy “The Honeymoon”.
A British-Italian production from Italy’s Notorious Cinemas, the film will be written and directed by Dean Craig, who is known for his films “Love Wedding Repeat” and “Death at a Funeral”.
The film is set to begin production in Rome and Venice this month, reported Deadline.
Bakalova will portray the role of Sarah, a new bride who sets off with her husband Adam on a romantic honeymoon in Venice, only to have the event gatecrashed by Adam’s excessively needy best friend, turning the trip into a complete disaster.
“This film intrigued me because it’s an escapist comedy that puts a twist on the classic buddy movie format by including a strong female character, particularly from Eastern Europe,” the Oscar-nominated actor said.
“I think after almost two years of this pandemic, we’re all looking for something to lift our spirits and help us mentally escape our apartments. Very glad to be on the producing team of the film as well,” she added.
Pico Alexander, Asim Chaudhry and Lucas Bravo also star in the movie. (PTI)