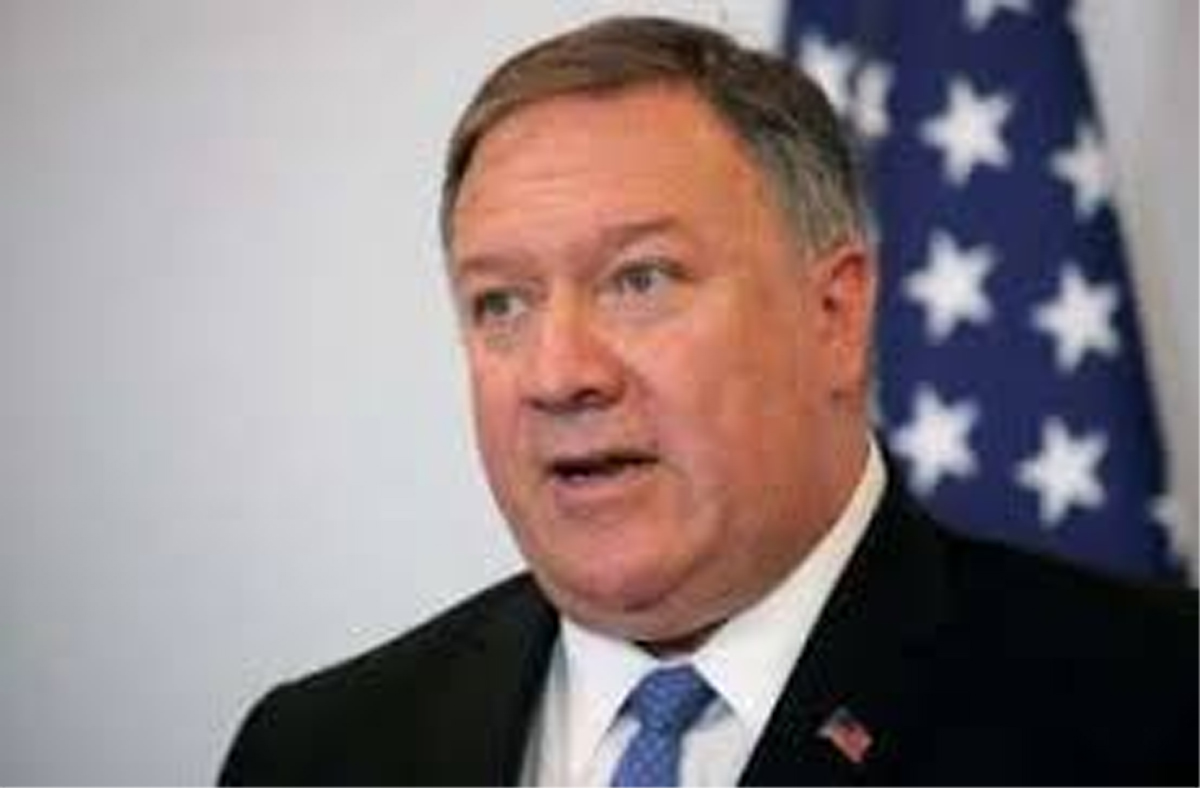 DAMASCUS, July 20: Iraqi Ambassador to Russia Haidar Mansour Hadi and Russian Deputy Foreign Minister Mikhail Bogdanov discussed Iraq’s participation as an observer state in the Astana-format talks on the Syrian crisis settlement in Kazakhstan’s capital of Nur-Sultan, the Iraqi Foreign Ministry’s press service said.
“With regard to Iraq’s participating as an observer in the Astana talks, Bogdanov said that it will play a significant role in maintaining efforts to establish peace in Syria because Russia wants Iraq to play an effective role in bringing negotiating parties’ points of view closer,” the ministry said in a statement on Friday.
The diplomats have also discussed bilateral visits by officials from both countries, including the visit of Russian Foreign Minister Sergey Lavrov to Iraq, which will take place “in the near future,” and the visits of Iraqi President Barham Salih and parliament speaker Muhammad Halbusi to Russia, according to the statement.
During their meeting, Bogdanov told Hadi Russian companies were ready to participate in rebuilding Iraq’s cities, destroyed by terrorist attacks.
The Iraqi ambassador expressed readiness to organize celebrations to mark the 75th anniversary of the establishment of diplomatic ties between Moscow and Baghdad.
On Friday, the Foreign Ministry of Kazakhstan confirmed that the next meeting on the Syrian settlement in the Astana format will be held from August 1-2.
Earlier in July, Bogdanov told Sputnik that the representatives of Lebanon and Iraq would participate in the consultations as observers for the first time. 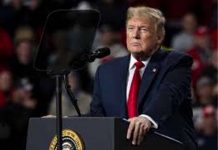 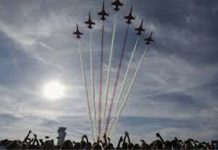 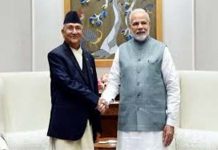 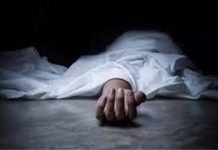 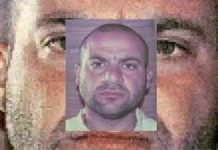 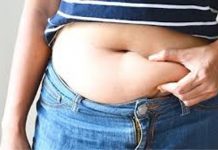 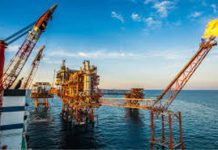