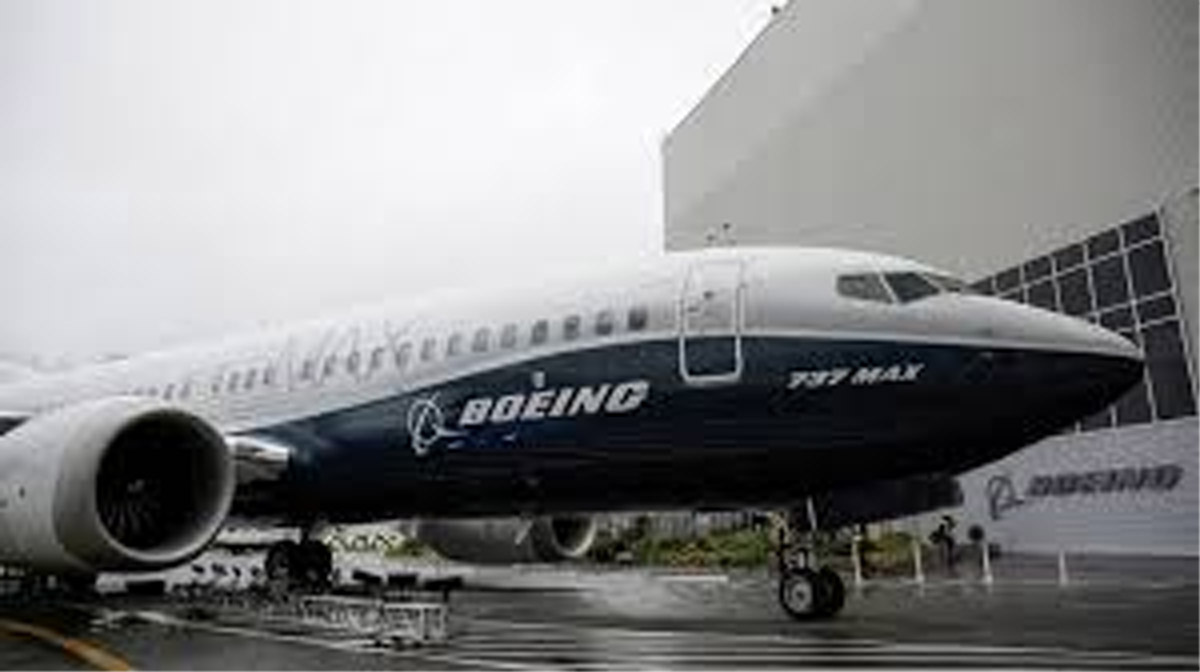 Moscow, Nov 12: Boeing plans to resume deliveries of the 737 MAX passenger airliner models to customers in December this year after certification by the US Federal Aviation Administration (FAA), the company said on Monday. “It is possible that the resumption of MAX deliveries to airline customers could begin in December, after certification,” the company’s press release says. The aircraft maker also noted that work was underway to verify staff training requirements, and that all related changes would be made before the resumption of commercial flights of the 737 MAX, which is scheduled for January 2020. In October 2018, a Boeing 737 MAX plane crashed in the sea off the coast of Indonesia, and half a year later, another aircraft of the same model crashed in Ethiopia. The two tragedies killed a total of 346 people. The investigation revealed that errors in the functioning of the Maneuvering Characteristics Augmentation System were the likely cause of the crashes.
In the wake of the two deadly accidents, aviation authorities and carriers around the world either grounded all 737 MAX series aircraft, or closed their airspace to them, while the FAA banned this model.
(AGENCIES)