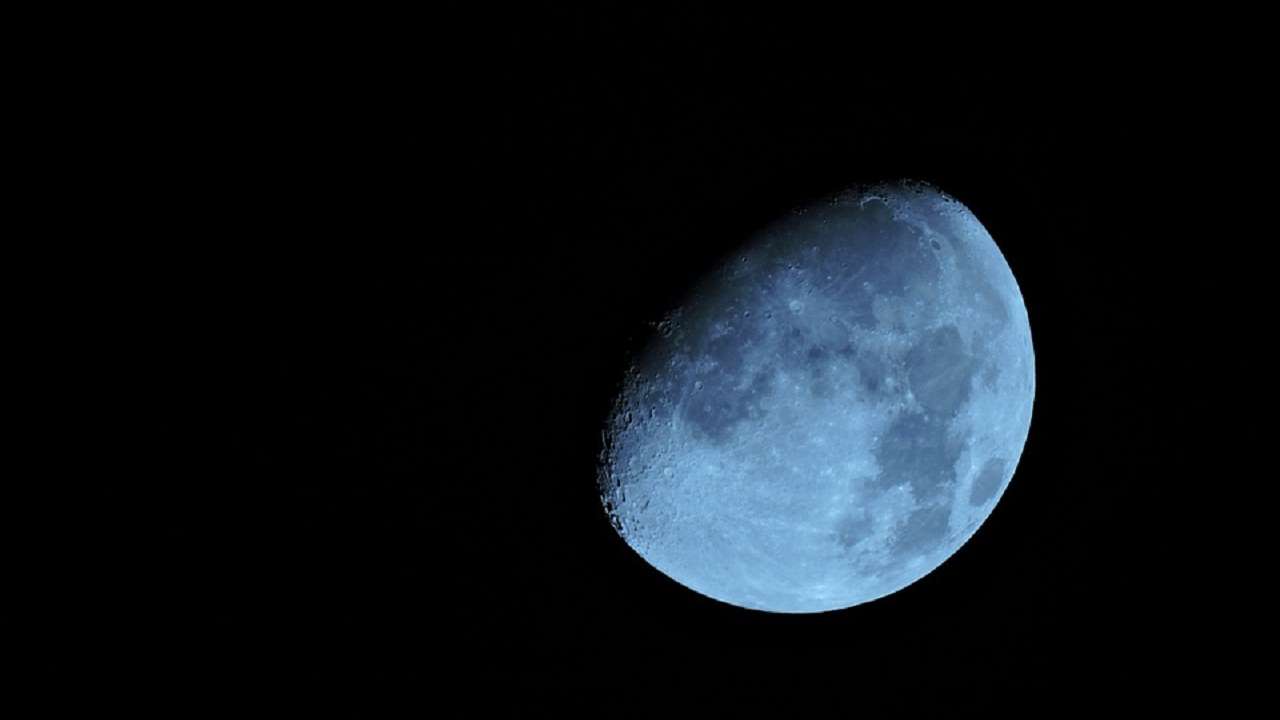 HYDERABAD: A rare total lunar eclipse that involves the second full moon of the month, popularly referred to as a Blue Moon, will take place on January 31, this year.
The phenomenon, during which the moon will pass west to east (right to left) through the Earth’s shadow, will take place after more than 150 years. It will also be the first super blue moon eclipse this year.
For some parts of Asia, including India, the eclipse will be under way as the moon rises. Central and eastern Asia, Indonesia, New Zealand and most of Australia will get a fine view of the Blue Moon.
Alaska, Hawaii and northwestern Canada will see the eclipse from start to finish. Moonset will intervene for the rest of North and Central America.
The next time that a Blue Moon passes through Earth’s umbra will be on December 31, 2028, and, after that, on January 31, 2037 and both these eclipses will be total.
There was a partial eclipse of a Blue Moon on December 31, 2009, but the last total eclipse of a Blue Moon is on March 31, 1866, that is almost 152 years ago.
These celestial phenomena aren’t actually that dramatic on their own, but their alignment is a good reason to look at the sky. Since March 31, 1866, it will be a total lunar eclipse that happens during the second full moon of a calendar month and also happens to occur when the full moon is near the point of its orbit that brings it closer to Earth.
A supermoon is for many astronomers a controversial term. Supermoons occur when there is a full moon near or at the point when the moon’s orbit is closest to Earth, also called the perigee of its orbit (the technical term for the event is really perigee-syzygy ).
On January 31 the moon lines up with the Earth and sun so that the sun’s light, which normally shines off the moon, is blocked by our planet.
“The moon will lose its brightness and take on an eerie, fainter-than-normal glow from the scant sunlight that makes its way through Earth’s atmosphere,” according to NASA .
“Often cast in a reddish hue because of the way the atmosphere bends the light, totally eclipsed moons are sometimes called ‘blood moons.'” This happens at least twice a year – but in this case, it’s the fact that all these events coincide.
The total eclipse will be visible in the Northern Hemisphere, with totality visible from the western parts of North America to Eastern Asia. Other regions will be able to see some parts of the eclipse.
The Lunar eclipse begins ( with Moon rise ) at 1758 hrs in India and ends at 2041 hrs,according to drik panchang ( Hindu calender for the world). (AGENCIES)