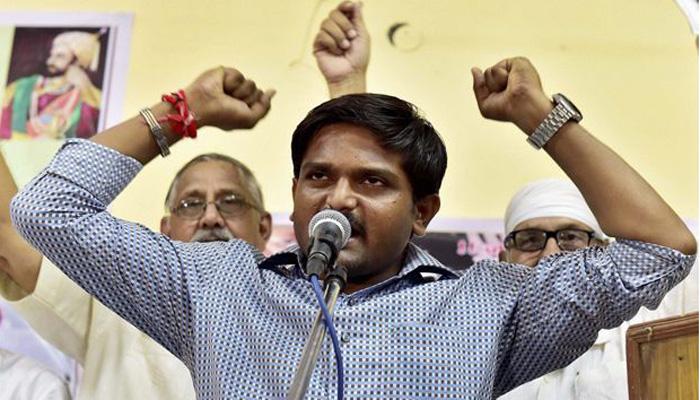 As the last date for filing of nominations is April 4, the Patidar leader has little time to approach the Supreme Court to challenge the ruling.

Patel had started preparations to contest from Jamnagar on a Congress ticket after joining the party on March 12. Polling for 26 Lok Sabha seats in Gujarat will be held on April 23.

Under the Representation of the People Act and a related Supreme Court ruling, a convict facing a jail term of two years or more cannot stand for election unless the conviction is stayed.

Opposing Patel’s plea before Justice A G Uraizee, the State Government had pointed out that Patel is facing 17 FIRs, including two sedition complaints.

He was known for making inflammatory speeches, the BJP Government told the court. (AGENCIES)