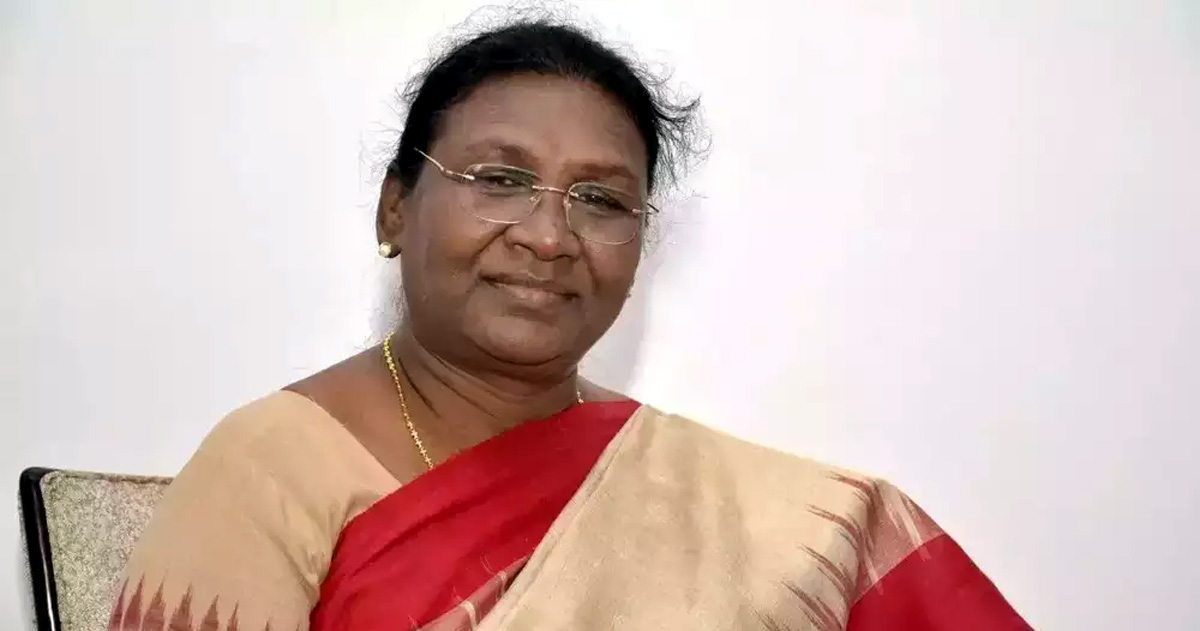 NEW DELHI, Nov 28: President Droupadi Murmu on Monday said the blending of technology and traditions, modernity and culture is the need of the hour.
“We must be ready to lead the world with the power of knowledge,” she said addressing the delegates of a national workshop on ‘Janjatiya Anusandhan – Asmita, Astitva evam Vikas’, who had called on the President at Rashtrapati Bhavan Cultural Centre here.
The promotion and development of knowledge of tribal society would play an important role in making India a knowledge superpower, Murmu said.
She expressed confidence that the people of the tribal society, writers, researchers, would make an invaluable contribution to the development of the tribal society with their thoughts, works and research.
Pointing to the fact that the population of Scheduled Tribes in our country is more than 10 crore, the President said that to ensure the benefits of development reach to all of them and at the same time, “their cultural identity remains intact, is the challenge before us.”
“Apart from this, their participation in the discussions and research for their development is necessary,” she added.
Murmu said that history tells us that tribal society never accepted slavery.
“They were always at the forefront in retaliating against any attack on the country. Struggles and sacrifices in many revolts such as Santhal, Hul, Kol, Birsa, Bhil movement by tribal communities across the country can inspire all the citizens,” she said.
The President noted that youth are getting inspired to understand our history and traditions.
She expressed confidence that they would be inclined towards research and writing about the characteristics of the history and culture of our society.
Murmu said that India can progress only when the youth understands the glorious history of our country, dreams of the prosperity of the country and the society, and makes every possible effort to make these dreams come true.
The President appreciated the National Commission for Scheduled Tribes for organising a number of events in major universities including photo exhibitions – showcasing the contribution of tribal leaders in the freedom struggle, seminars etc., as part of Azadi ka Amrit Mahotsav.
She said that these events would make tribal youth proud of the sacrifices of their forefathers and the great tradition of self-respect of their society.
The President also received the first copy of the book ‘Swatantrata Sangram me Janjati Nayakon ka Yodgan’ from Harsh Chouhan, chairperson of National Commission for Scheduled Tribes, according to a Rashtrapati Bhavan statement.
Murmu said that bringing out the book ‘Swatantrata Sangram me Janjati Nayakon ka Yodgan’ is a good initiative, it said.
She expressed confidence that through this book, the stories of struggle and sacrifice of tribal communities would be widely disseminated across the country. (PTI)