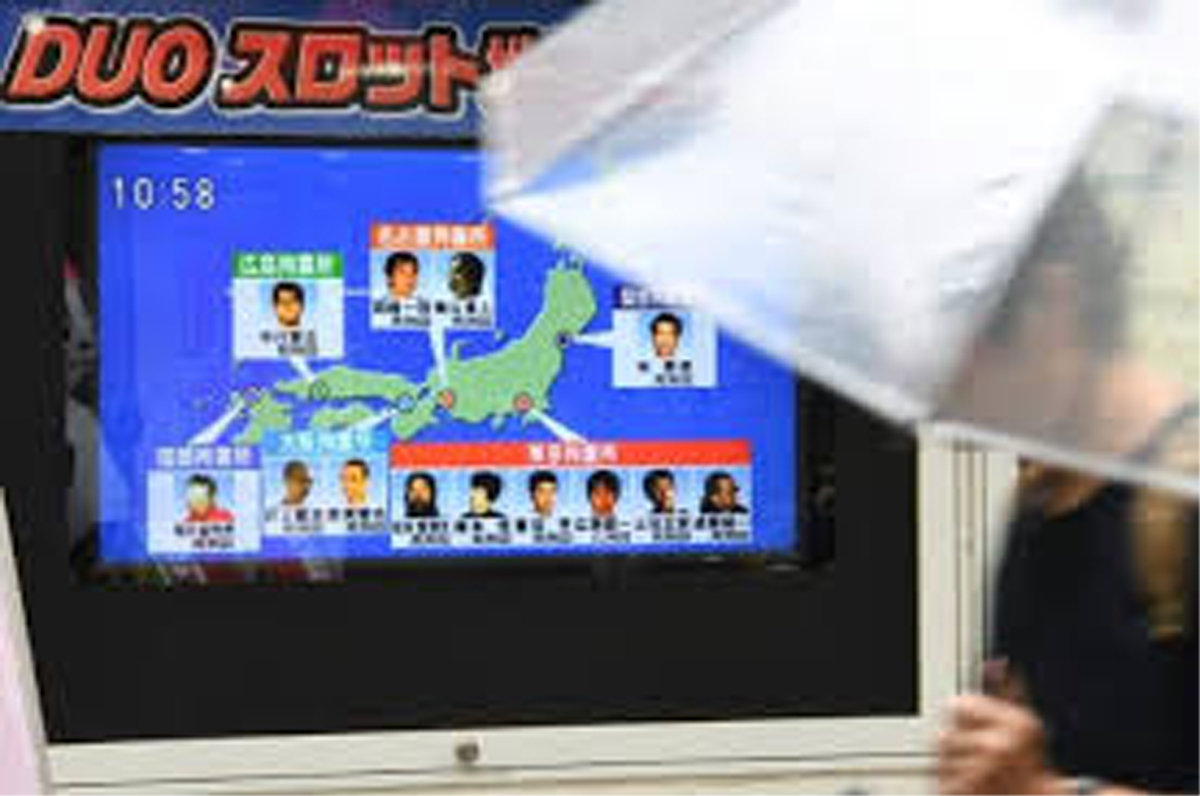 TOKYO, Jan 27: Nine Japanese companies, including drugmakers and a newspaper, have received blackmail letters containing white powder suspected to be cyanide, police and local media said Sunday.
The letters were sent under the names of executed members of the Aum Shinrikyo — the Japanese doomsday cult behind the deadly 1995 sarin gas attack in Tokyo — and demanded 35 million won ($31,000) in bitcoins, a police spokesman said.
“Major pharmaceutical and other companies… Received envelopes with threatening letters and a powdery substance” suspected to be cyanide, he said, without identifying the companies.
“I will make fake medicine containing potassium cyanide and distribute it,” the letter said, according to the spokesman, and warned “a tragedy will happen” if the money was not transferred by February 22.
Local media said the names on the letters — which were received on Friday — included Shoko Asahara, the charismatic leader of the sect who was executed with 12 of his one-time followers in July last year.
The white powdery substance was later confirmed to be cyanide, the Asahi Shimbun newspaper reported, adding that an similar envelope was also sent to the Tokyo headquarters of the Mainichi Shimbun newspaper.
Similar threatening letters were sent to some pharmaceutical companies in Osaka in January last year, Jiji Press reported. (AGENCIES)