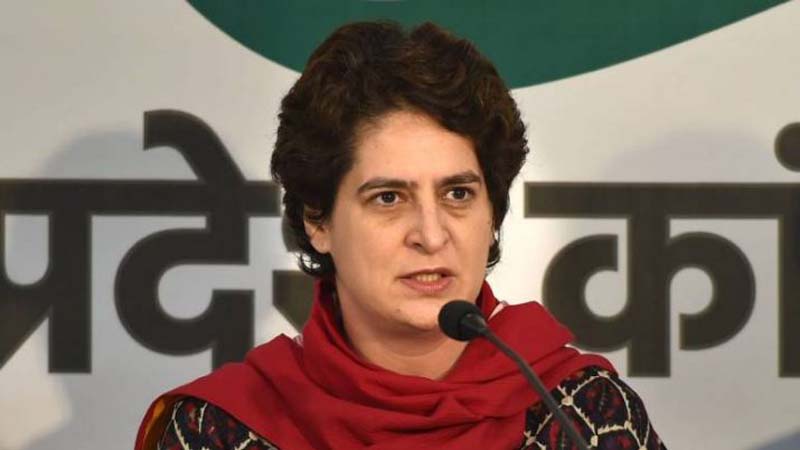 NEW DELHI: Congress leader Priyanka Gandhi Vadra on Sunday accused the BJP of repeatedly harassing party leader Hardik Patel, who has been arrested for failing to appear before a court in a 2015 sedition case.
The Congress general secretary said Patel has been fighting for the employment of youth and the rights of farmers.
The BJP is repeatedly harassing Patel, Priyanka Gandhi said in a tweet in Hindi.
“Hardik voiced the concerns of the people of his society, sought jobs for them, sought scholarships, carried out farmers’ movement. BJP is calling this ‘treason’,” she said.
Patel was arrested on Saturday night from Viramgam taluka in Gujarat’s Ahmedabad district for failing to appear before a trial court in connection with the sedition case, hours after a warrant was issued against him. (AGENCIES)