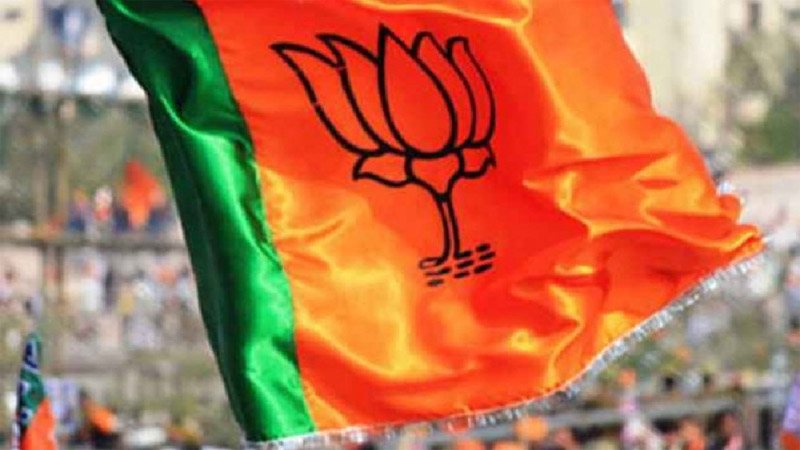 PAURI (UKD), Sep 23: A BJP leader’s son who owns a resort in Yamkeshwar block of Pauri district and his two employees were arrested on Friday allegedly for killing a 19-year-old girl who had been missing for the last few days, police said.
The girl worked as a receptionist at the resort.
Pulkit Arya is the son of Vinod Arya, a BJP leader from Haridwar, and a former chairman of Uttarakhand Mati Kala Board. Vinod Arya has been granted a state minister’s rank but holds no post in the government.
Pulkit Arya, the resort owner, manager Saurabh Bhaskar, and assistant manager Ankit Gupta were arrested after they confessed to have killed the missing girl and thrown her body into the Cheela Canal, Pauri Additional Superintendent of Police Shekhar Chandra Suyal told PTI.
Initially, they tried to mislead the police, but when interrogated sternly they confessed to the crime, the ASP said.
A team has been sent to search for the girl’s body in the canal, he said, adding the case was cracked within 24 hours of being transferred from the revenue police to regular police.
A missing complaint had been lodged at a revenue police outpost after the girl was not found in her room by her parents on Monday morning. (PTI)