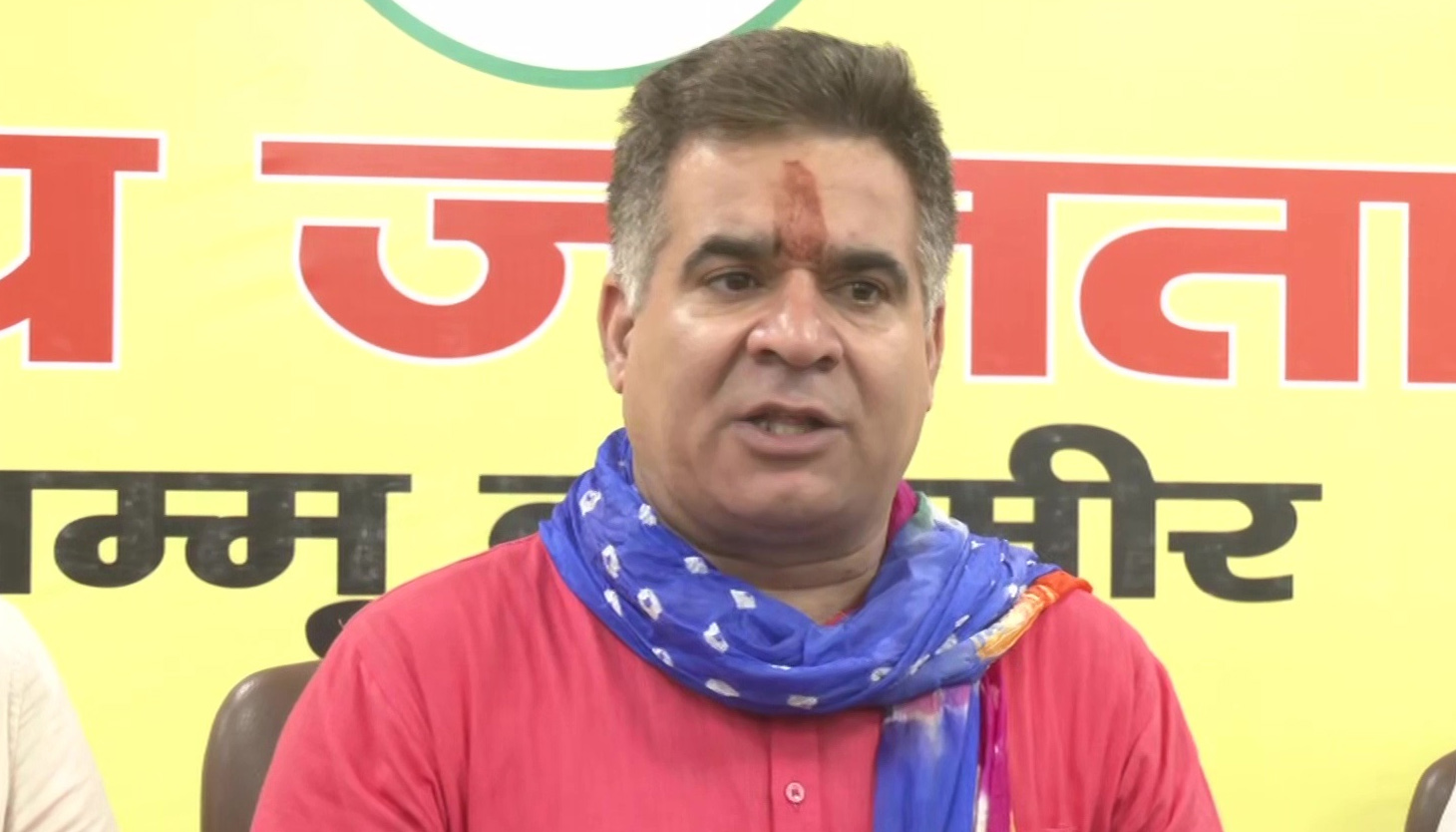 Avtar Bhat
JAMMU, Dec 1: Senior BJP leaders including party JK UT president, Ravinder Raina and its organizational general secretary, Ashok Koul held a meeting with party national president, J P Nadda and other senior leaders in New Delhi this evening.
According to sources, the senior party leaders including B L Santosh, national general secretary (Org), Tarun Chug, national general secretary in-charge J&K and Ladakh and Ashish Sood co incharge J&K were present in the meeting which lasted for over two hours.
The party national leadership soon after its return from campaigning of Gujarat today had convened a meeting of BJP leaders from J&K to discuss the organizational matters, prevailing political situation and law and order situation in the UT with them.
Sources said both Raina and Koul gave detailed feedback to High Command on prevailing situation in J&K and apprised them about the organizational matters and steps taken in strengthening the party in Kashmir valley as well.
Sources said the threadbare discussions were held on recent decisions of the Government regarding grant of ST status to Paharis and political reservations to Gujjars, grant of citizenship rights to West Pak refugees and Valmiki Samaj who were deprived of the same for 70 long years due to negative politics of political parties who ruled the erstwhile State since 1947.
The other public welfare measures taken for the people of J&K by Narendra Modi Government also came up for threadbare discussion in the meeting and national leaders have asked the UT leadership to translate these decisions for further strengthening the party in coming elections, sources added.
The High Command urged the BJP leaders from J&K to strengthen the party further in the UT and ensure its landslide victory in the Assembly, Panchayat and Municipal elections. The UT leaders were urged to start the exercise in this regard from today by strengthening booth and Mandal Committees.
Nadda and Santosh asked the BJP leaders to expand the party in the areas inhibited by Pahari people, Gujjars and Bakerwals, SCs, STs and OBCs, West Pak and PoJK refugees and apprise them of the steps taken by Modi Government for their welfare.
The meeting decided that the BJP will intensify its activities in J&K and party also invited Nadda to visit the UT to address public rallies there to boost the morale of party cadre.
Though Election Commission has not made any announcement about the holding of Assembly elections in the UT, however, party is hopeful that the same will be held early next year prior to the Panchayat and Municipal elections which are due in next September – October, sources said.
Sources said that as the organisational elections are due next year, the national leaders also discussed the issue with UT leaders. The issue of reconstitution of the party in the UT also figured in the meeting as the term of present president is slated to end by next year. However, prior to election of UT president, the booth committees and Mandal Committees were to be constituted which have not been done so far, hence there is possibility that the party may extend the term of present UT chief till Assembly elections are held, sources added.
Sources said the BJP leaders from J&K apprised the High Command of the prevailing political and law and order situation in the UT and the detailed discussions were held about holding of overdue Assembly elections also.
Sources said the targeted killings in Kashmir and other issues like of daily wagers and casual workers were also discussed during the meeting by BJP leaders from UT with the High Command.