E-Paper
Home National BJP Govt should give account of every penny: Priyanka 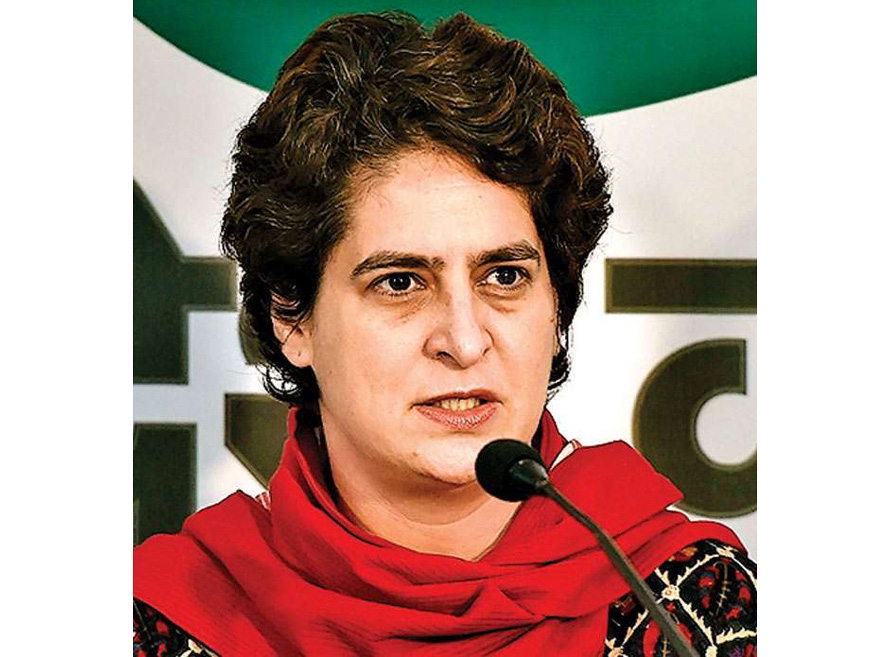 NEW DELHI, Nov 7: Congress general secretary Priyanka Gandhi Vadra on Thursday said Uttar Pradesh Power Corporation employees’ demand for bringing all facts pertaining to the EPF scam was justified and the BJP Government should give an account of every penny.
A controversy has erupted over parking of EPF money of Uttar Pradesh Power Corporation Ltd (UPPCL) staff to the tune of over Rs 2,600 crore in scam-hit DHFL, whose promoters were recently grilled by the Enforcement Directorate for their links with a front company of Iqbal Mirchi, a former aide of fugitive gangster Dawood Ibrahim.
“Employees of Uttar Pradesh power department have called for bringing all facts forward with regard to the PF scam. This demand of theirs is absolutely justified. During elections, employees of several UP departments had raised concerns over the new pension scheme. The Congress party is with them. The BJP Government will have to give an account of every penny of theirs,” she said in a tweet in Hindi.
Gandhi has been targeting the BJP Government in UP on the issue. (PTI)