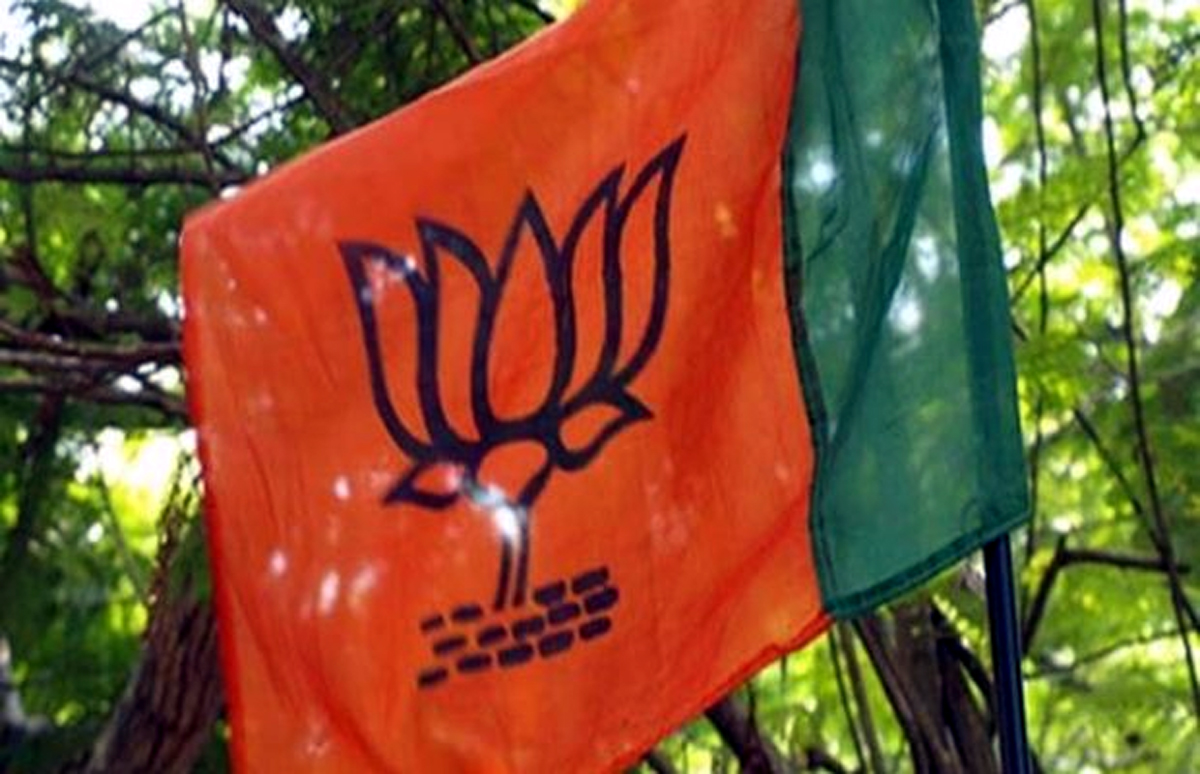 Avtar Bhat
JAMMU, July 30: As a run up to the forthcoming Assembly elections in J&K which party believes can be held at any time in near future, the Bharatiya Janata Party (BJP) has decided to start intensive preparation for micro management in entire UT of J&K.
Asking party cadre to gear-up for the elections and start intensive micro management of all constituencies in the UT, BJP Core Group members who met here this afternoon at party Headquarters said that Assembly elections can be announced any time in the UT and party has to be ready for the same.
The Core Group meeting was presided over by party president, JKUT, Ravinder Raina while it among others was attended by Union Minister, Dr Jitendra Singh, Seh Prabhari J&K BJP, Ashish Sood, MP Jugal Kishore Sharma, former president BJP, Sat Sharma, BJP general secretary (org), Ashok Koul, national secretary, Dr Narinder Singh, general secretaries, Dr Devinder Manyal, Sunil Sharma and Vibodh Gupta, former MLA and senior party leader, Devender Singh Rana, party spokesperson, G L Raina and senior leader, Dr Darkshan Andrabi.
The meeting also deliberated over prevailing political situation, organizational matters among other issues. It was stressed that the “Har Ghar Tiranga” campaign should be made fully successful in the UT of J&K and Azadi Ka Amrit Mahotsav be celebrated like a historical festival all over the UT. In the meeting, it was announced that the party has opened a window in this regard and people needing the National Flag to unfurl on their rooftops can approach the party.
Earlier, BJP leaders led by Ravinder Raina and Ashish Sood also inaugurated the window at party office.
The reconstitution of constituencies after delimitation was also discussed and stress was given on launching of area-wise public outreach programme.
The issue of Jammu based employees working in Kashmir valley and PM package employees also came up for discussion in the meeting and it was decided that Government be asked to look into the issue in a humane way and efforts be made to end the stalemate.
The party men said that the Government should initiate dialogue with the striking employees. While debating on their demand of relocation, they said where these employees will go as there is total shortage of accommodation for them in the Valley and no considerable addition in construction of accommodation was made since 2018.
The meeting also deliberated on observing August 14 as tragedy of partition on district Headquarters all over UT. The survivors of partition will be felicitated and the sacrifices of the people made during partition will be recalled.