Excelsior Correspondent
JAMMU, Jan 16: Senior BJP leader, Sat Sharma has claimed that BJP has ended anti-national forces and anti-nationalism in J&K.
Addressing a public meeting in Ward number 32 here today, Sharma claimed that the opposition parties had worsened the system for decades and now they are involved in blame game after their anti-national politics is being rejected by masses in J&K.
He said that people everywhere believe in pro-public policies of PM Modi led Central Government and public has witnessed developments under the NDA regime.
“Some elements are trying to deteriorate the system of brotherhood and harmony amongst the people of J&K so the public must be aware of such hate mongers who never want peace to prevail in J&K,” the BJP leader maintained.
He also talked about the programmes initiated by the government for the welfare of youth, farmers and women.
District General Secretary BJP, Rajesh Gupta; District General Secretary Kissan Morcha, Ravinder Khajuria; Bablu, Mandal President BJYM; Vikas Singh Lovely and others were also present on the occasion. 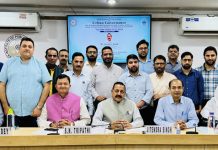 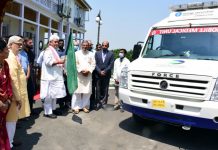 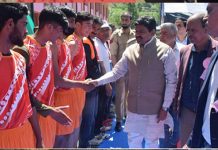 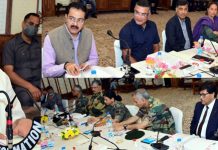 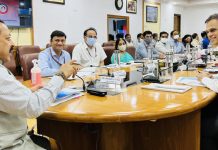 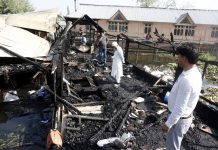 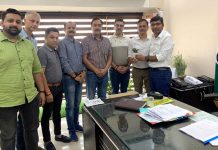 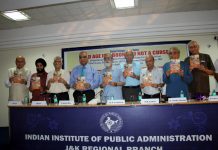 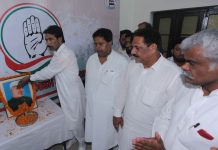 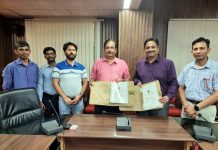 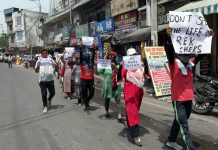