No focus on recruitment, preference to adhocism

Mohinder Verma
JAMMU, May 13: In a bizarre decision, the Government has deployed Masters and Teachers in the Jammu and Kashmir Forensic Science Laboratory for manning key positions, which otherwise is a highly specialized task and is required to be handled by those having been trained by National Institute of Criminology and Forensic Science.
In this way, the Government, at the insistence of certain officers has made the mockery of the Forensic Science Laboratory which plays a vital role in the administration of justice. Moreover, such an ‘uncalled for’ decision has never been heard in any part of the country till date.
The Directorate of Forensic Science Laboratory vide Advertisement Notice dated November 5, 2020, with the approval of the Home Department, had invited applications from in-service Masters of the School Education Department for filling up of 28 posts of Assistant Scientific Officers in Jammu and Srinagar labs on deputation basis initially for a period of two years.
Now, in reference to the communication of the Home Department and Education Department, the Commissioner Secretary to the Government, General Administration Department has accorded sanction to the deputation of 10 Masters/Teachers of the School Education Department in the Forensic Science Laboratory for a period of one year subject to the condition that they will retain their lien, seniority and promotional prospects in their parent department.
Majority of these Masters/Teachers are presently posted in Government High Schools, Middle Schools and Primary Schools and they have been deployed to handle the specialized assignment as Laboratory Assistant and Assistant Scientific Officer in Jammu and Srinagar Forensic Science Laboratories.
“No doubt Masters Degree in relevant subject was mentioned as required qualification for deployment of Masters/Teachers in the Forensic Science Laboratory but such a practice has never been witnessed in any part of the country”, official sources told EXCELSIOR.
Practically in the Forensic Science Laboratories the Assistant Scientific Officers should be the persons who have obtained additional qualification from the National Institute of Criminology and Forensic Science, they said, adding “handling practical work in the relevant science subject in the schools is altogether different from the tasks being handled in the Forensic Science Laboratories as such this move of the Directorate of FSL is highly unjustified”.
How the reports signed by the Masters/Teachers of the School Education Department would withstand the judicial scrutiny when the criminal cases will reach court of law remains a million dollar question, sources further said.
When contacted, several retired senior Judicial Officers said, “by initiating such a step the Government has made the mockery of the Forensic Science Laboratory. How can an academician perform the specialized task”. They further said, “in schools they impart training to the students in the laboratories but in the Forensic Science Laboratory they are supposed to conduct investigation, which need specialised hands especially in the light of the fact that the same at the later stage will be put to judicial scrutiny”.
They further said, “before initiating such a step the Government should have kept in mind that these Masters/Teachers will even face cross-examination in the courts of law and whether they will be able to answer the questions of Judges and lawyers remain a million dollar question”.
Disclosing that in Jammu and Kashmir there are several unemployed youth possessing qualification of MSc in Forensic Science, sources said, “even if such candidates are not available in the Union Territory the Forensic Science Laboratory can invited applications for the vacant posts at all India level as there is no problem in initiating this step in the light reorganization of erstwhile State”, adding “instead of promoting adhocism, the Government should opt for this remedy so as to prevent J&K FSL from getting permanently closed in the near future”.
Pointing towards the manpower crisis in the J&K FSL, sources informed that at present there is no Lab Assistant, Assistant Scientific Officer and Scientific Officer in any stream in Jammu. Elaborating further, they said that the posts of Finger Print, Ballistic, Physics and Explosive Experts are lying vacant in Jammu during the past quite long time while as in Srinagar there is no Expert of Chemistry Toxicology, Explosives and Ballistics etc.
The DNA and Serology Division is being run by two Police Inspectors-one from Armed Wing and another from Executive Wing and this Division will also face closure whenever these two Inspectors get promoted as in such a situation they would prefer to be posted somewhere else instead of working in FSL. 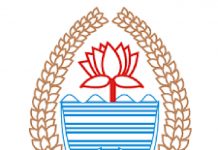 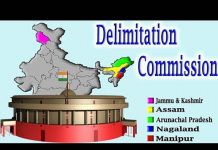 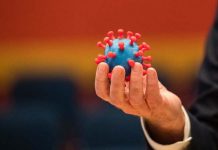 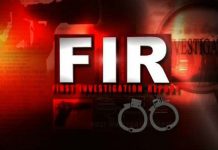 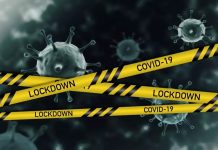 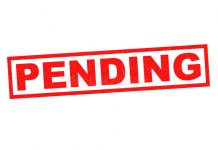 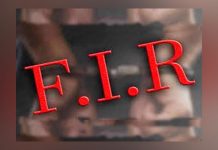 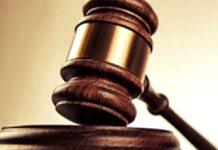 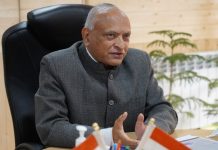