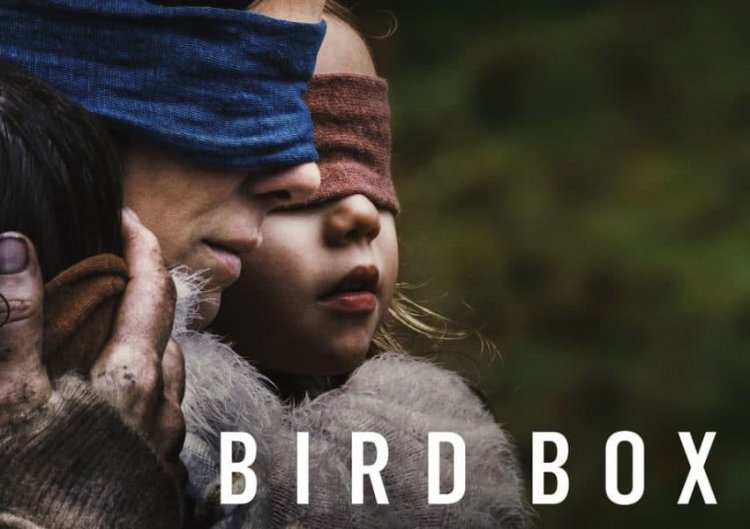 Los Angeles, Jul 13: Hollywood star Sandra Bullock’s “Bird Box”, based on author Josh Malerman’s novel of the same name, is getting a sequel.
Malerman made the revelation about the sequel ahead of the release of his second book in the “Bird Box” series.
Titled “Malorie”, after the character Bullock brought to life in the movie, the new novel picks up where the original book/movie left off.
“‘Malorie’ opens at the school for the blind, which is where the movie ends. Then it jumps a few years later, and it really takes off 10 years after that,” Malerman told Inverse.Com
Without divulging any details, the writer said the on screen sequel of “Bird Box” is also being developed.
“I can’t say much, but I can say that it is in development. Sometimes it’s weird, all this secrecy, but I’m game,” he said.
“Bird Box”, which released in 2018, was a runaway hit for Netflix. Eric Heisserer had penned the screenplay of the post-apocalyptic horror thriller directed by Susanne Bier.
The story followed Bullock’s Malorie Hayes, who navigates the dangers of a post-apocalyptic world while trying to keep herself and her two children safe from creatures with the ability to make a person kill themselves on sight.
Netflix has not made any official announcement regarding “Bird Box 2”.
The sequel novel “Malorie” is set to release on July 21. (PTI)