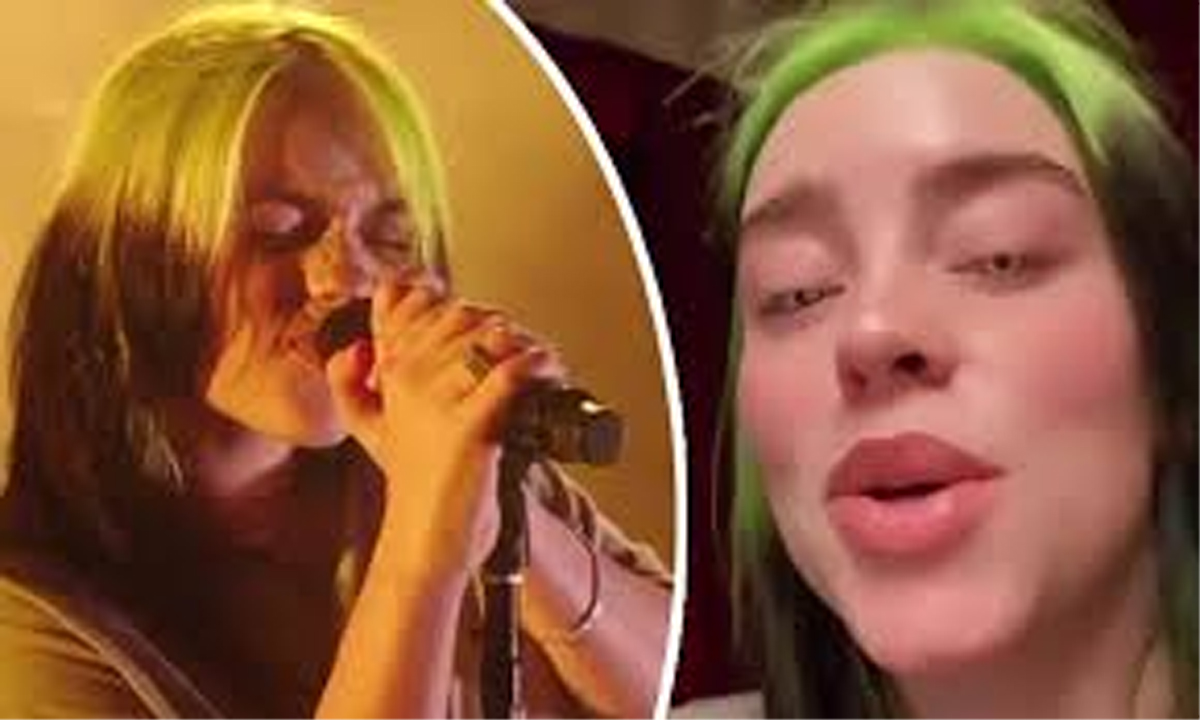 Los Angeles, Oct 19: Grammy winner singer Billie Eilish has revealed that she will be releasing her new single in November.
The song will be a follow up “My future” which came out in July.
The ‘Bad Guy’ hitmaker made the announcement in her Instagram Stories in response to a fan question.
“New song?” a fan wrote.
Eilish responded, “November”.
The news comes days after the 18-year-old singer emerged as one of the big winners at the Billboard Music Awards.
She took home the awards for top female artist, top new artist, and top Billboard 200 album for ‘When We All Fall Asleep, Where Do We Go?’
Eilish has also recorded the title track for the 25th installment in the James Bond film franchise “No Time to Die”. (PTI) 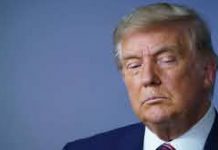 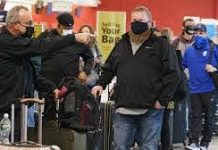 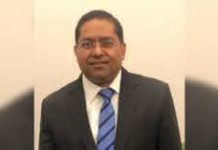 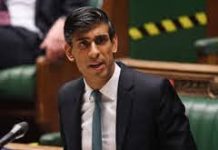 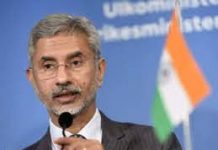 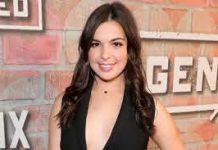 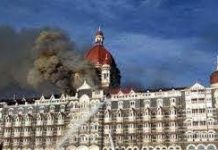 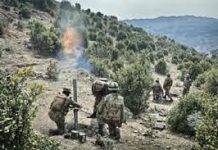 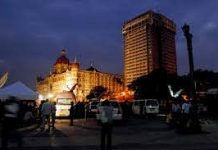 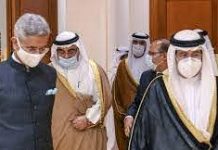 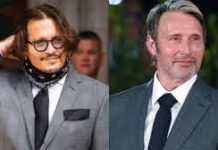