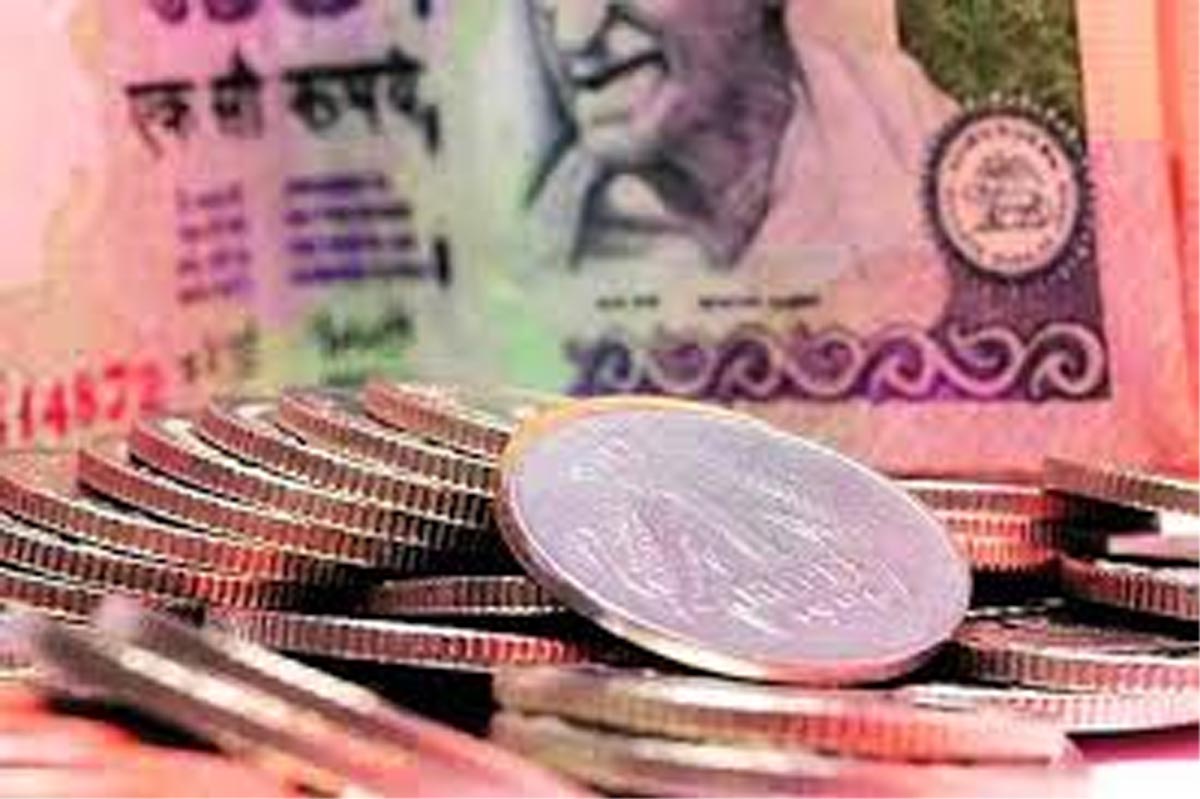 PATNA, Nov 19: A study by the Export-Import Bank of India has said that there is an untapped export potential of nearly USD 900 million from Bihar and if it is realised, the shipment from the state could exceed USD 2 billion in the short term.
The report also said that the merchandise exports from the eastern state in 2017-18 were valued at USD 1.35 billion which was a “remarkable improvement” over the USD 0.4 billion of exports recorded during 2012-13.
The bank organised an interaction with exporters here on Monday and released a working paper, ‘Promoting Exports from Bihar: Insights and Policy Perspectives’.
The study was released by the state Industries department’s secretary Narmadeshwar Lal in the presence of Exim Bank General Manager Lokesh Kumar and its Regional Head- Kolkata, Sanjay Lamba and others.
The study examined Bihar’s economic profile and outlined strategies for creating an enabling environment for exports at the state-level.
The report recommended setting up of Inland Container Depots (ICDs) in Muzaffarpur and Bhagalpur, besides establishing a custom clearance office in the existing ICD in Patna, increasing warehousing and cold chain infrastructure in the state.
It also suggested setting up of Special Economic Zones (SEZs) in the districts of Patna, Muzaffarpur or Bhagalpur and providing freight equalisation support to exporters for reducing the cost to exports arising out of infrastructural deficiencies.
The study also proposed for better branding and marketing of Geographical Indications products in the state.
Lal highlighted the efforts taken by the government to support exporters in the state and also outlined its future endeavours.
Speaking on the occasion, Lamba apprised the exporters of ‘Exim Mitra’- a trade finance portal that offers a diverse range of information, advisory and support services to enable them to evaluate international risks, exploit export opportunities and improve competitiveness. (PTI)