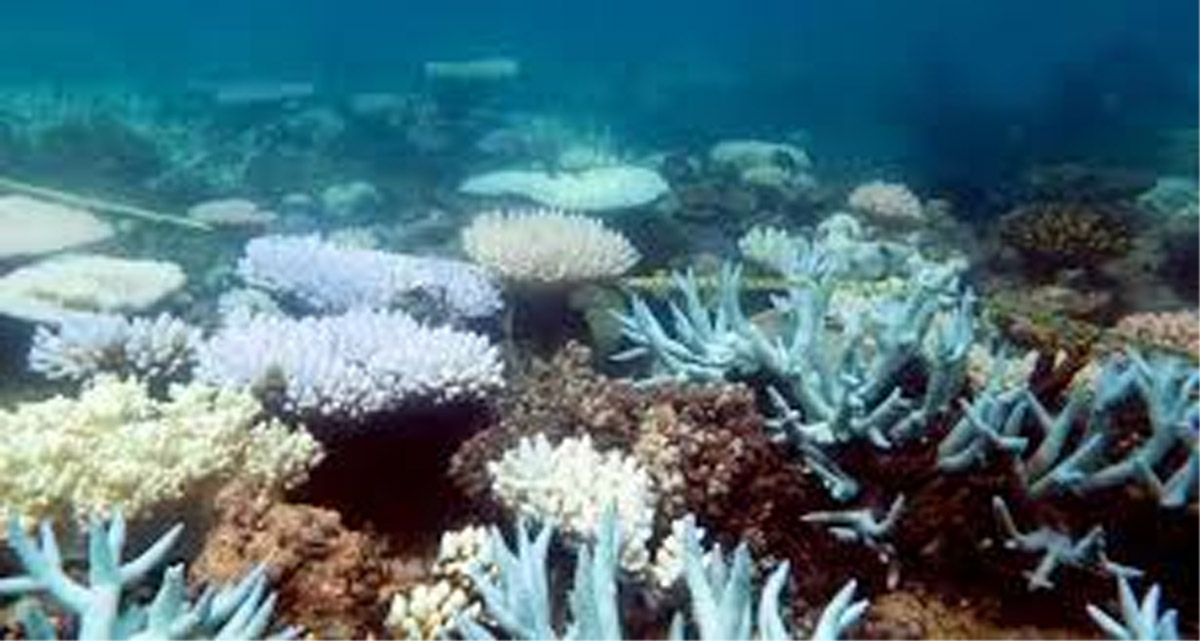 SYDNEY, Nov 28:Scientists have launched the largest-ever attempt to regenerate coral on the endangered Great Barrier Reef by harvesting millions of the creatures’ eggs and sperm during their annual spawning.

The researchers said Wednesday they plan to grow coral larvae from the harvested eggs and return these to areas of the reef which have been badly damaged by climate-related coral bleaching.

“This is the first time that the entire process of large scale larval rearing and settlement will be undertaken directly on reefs on the Great Barrier Reef,” said Peter Harrison of Southern Cross University, one of the project leaders.

“Our team will be restoring hundreds of square meters with the goal of getting to square kilometres in the future, a scale not attempted previously,” he said in a statement.

The “Larval Restoration Project” launch was timed to coincide with the annual coral spawn on the reef, which began earlier this week and will last only about 48 to 72 hours.

Coral along large swathes of the 2,300-kilometre (1,400-mile) reef have been killed by rising sea temperatures linked to climate change, leaving behind skeletal remains in a process known as coral bleaching.

The northern reaches of the reef suffered an unprecedented two successive years of severe bleaching in 2016 and 2017, raising fears it may have suffered irreparable damage.

Harrison and his colleagues are hopeful their reseeding project can help reverse the trend, but he cautioned the effort will not be enough on its own to save the reef.

“Climate action is the only way to ensure coral reefs can survive into the future,” he said.

“Our approach to reef restoration aims to buy time for coral populations to survive and evolve until emissions are capped and our climate stabilises.”

The scientists hope that coral which have survived bleaching have a greater tolerance to rising temperatures so that a breeding population produced from this year’s spawn will grow into coral better able to survive future bleaching events.

The researchers, who also include experts from James Cook University and the University of Technology Sydney (UTS), said a novelty of their reseeding project was to grow coral larvae together with microscopic algae. The two live in symbiosis on the reef.

“So we are aiming to fast-track this process to see if the survival and early growth of juvenile corals can be boosted by rapid uptake of the algae,” explained David Suggett of UTS. (AGENCIES)
&&&