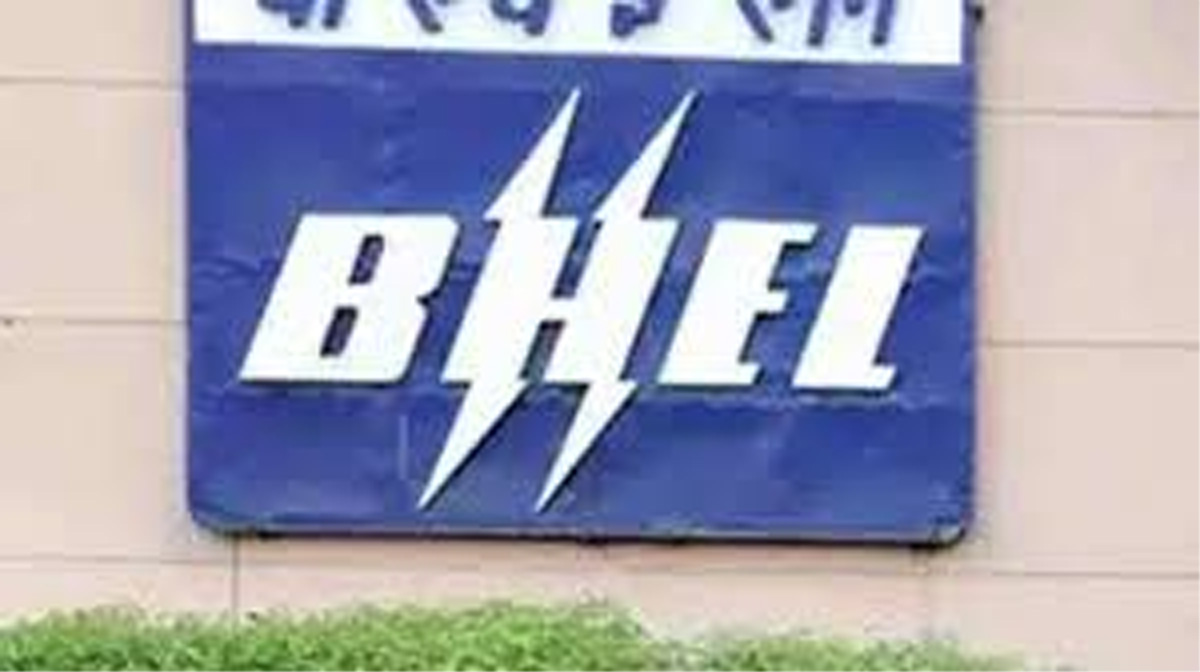 NEW DELHI, July 15:State-owned BHEL Monday said it has inked an agreement with Container Corporation of India (CONCOR) to set up a rail-based logistics terminal at Haridwar.

“Leveraging BHEL’s strategic location and CONCOR’s expertise in logistics, the two companies have signed an agreement to form a joint working group named BHELCON, for jointly setting up a rail-based logistics terminal at Haridwar,” a BHEL statement said.

This terminal will be further developed into a multi-modal logistics facility.

In addition to meeting BHEL’s own requirements, the terminal will cater to the large number of industries located in the neighbouring SIIDCUL ( State Infrastructure and Industrial Development Corporation of Uttarakhand Ltd) as well as other industrial clusters in the vicinity.

Moreover, BHEL’s Haridwar plant is in close proximity to the upcoming Eastern and Western Dedicated Freight Corridors which will be of further advantage to the PSU.

BHEL has one of its largest manufacturing units at Haridwar, Uttarakhand, since 1967 and now has three manufacturing units and one research centre in the state. CONCOR, under Ministry of Railways, has a network of 83 terminals located across the country. It owns more than 300 rakes for container transportation. (PTI)