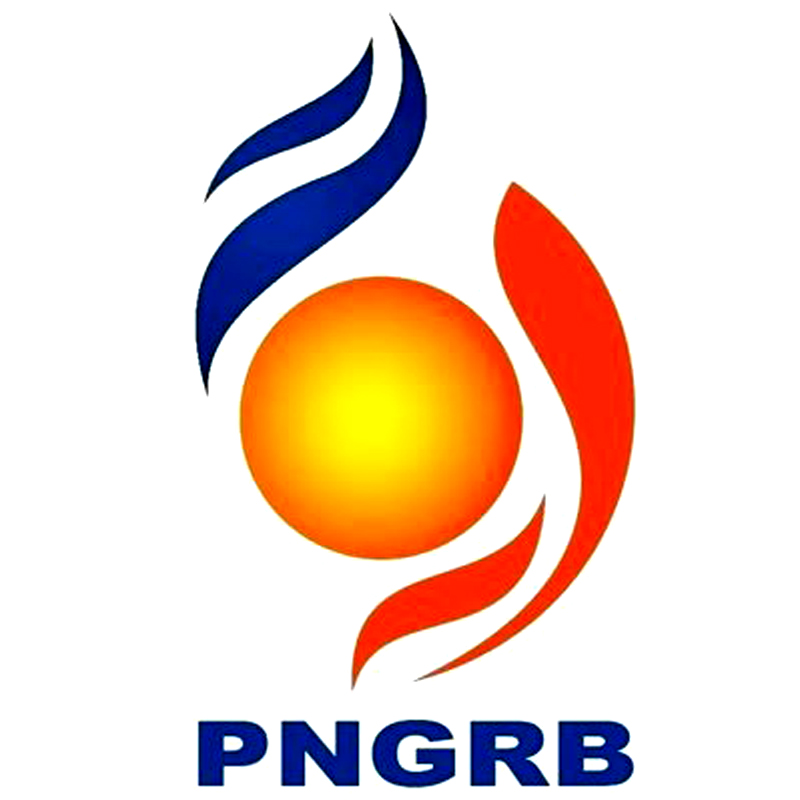 Deadline fixed by SAC over but no discernible headway
*Secy FCS&CA, others fan ignorance about impediments

JAMMU, Dec 20: Incredible it may sound but it is a fact that Bhatinda-Jammu-Srinagar gas pipeline project, which was announced with much fanfare over eight years back, is nobody’s baby with all the concerned officers fanning ignorance about the progress even after amendment to the Jammu and Kashmir Underground Public Utilities (Acquisition of Rights of User in Land) Act by the State Administrative Council (SAC).
Official sources told EXCELSIOR that the Petroleum and Natural Gas Regulatory Board (PNGRB) on July 7, 2011 had authorized GSPL, a subsidiary of the Gujarat Government to lay Bhatinda-Jammu-Srinagar gas pipeline to ensure gas supply for industrial, commercial and domestic use in Jammu and Kashmir.
Subsequently, PNGRB transferred the authorization in favour of GSPL India Gasnet Limited-a consortium comprising of GSPL, Indian Oil Corporation, Bharat Petroleum Corporation Limited and Hindustan Petroleum Corpo-ration Limited.
The gas pipeline was to be laid through the districts of Kathua, Samba, Jammu, Udhampur, Ramban, Anantnag and Srinagar and the original completion date for laying 725 kilometre long pipeline was July 6, 2014. In order to facilitate acquisition of land for the project the then Governor of the erstwhile State of Jammu and Kashmir had even issued an Ordinance in June 2013.
Though land acquisition process was started in Kathua and Samba districts but the same could not reach the logical conclusion and even after eight years of fanfare announcement the project, which could have pushed uninterrupted supply of gas to the consumers in landlocked Jammu and Kashmir, has seen no major headway mainly due to the official apathy, sources said.
“There is no discernible progress despite the fact that on November 28, 2018 the State Administrative Council headed by the then Governor of the erstwhile State of Jammu and Kashmir Satya Pal Malik approved amendments to the Jammu and Kashmir Underground Public Utilities (Acquisition of Rights to User in Land) Act, 2014 to increase the time line for completing the gas project”, sources said.
The SAC had hoped that with the amendment J&K will have a gas pipeline to Srinagar by the end of year 2019 and city gas distribution networks in Jammu, Srinagar and other major towns within the next 18-24 months.
Even after missing of deadline of December 2019 the project has remained nobody’s baby and this can be gauged from the fact that all the concerned authorities are completely unaware of impediments in giving necessary push to this project.
“I am not the right person to answer the query regarding this project”, said Commissioner/ Secretary to Government, Food, Civil Supplies and Consumer Affairs Department P K Pole when contacted.
When his attention was drawn towards the fact that earlier his department was dealing with the project, the officer said, “I don’t know the impediments in the execution of this project and you should try to approach the representatives of GSPL”.
A Law Officer of the Food, Civil Supplies and Consumer Affairs Department, who was dealing with the subject, when contacted, said, “all I know is that a Memorandum of Understanding was signed between GSPL and J&K Government and Jammu division administration might be aware of the developments on the ground”.
Divisional Commissioner Jammu, Sanjeev Verma, when contacted, too could not give details about the progress made on the project. Similarly, Samba and Kathua district administration too fanned ignorance about the execution of the project.
All this clearly indicates that gas pipeline project is nobody’s priority and no serious efforts are being made by all the concerned authorities to regularly chase the same with GSPL and at other appropriate forums.
Such a non-serious approach of all the concerned authorities is notwithstanding the fact that State Administrative Council had observed: “In today’s world, natural gas is the cleanest form of energy and is a non-pollutant. It is extremely useful both for heating and cooking purposes. However, Jammu and Kashmir is one of the few States (presently UT), which don’t have a gas pipeline as such is yet to be connected with National Gas Grid”.
Even Jammu and Kashmir High Court is seized of the issue and has already passed directions seeking the reasons behind inordinate delay in completion of the project. In a recent hearing in a connecting matter in the Srinagar Wing of the High Court, the amicus curiae had submitted that Government of India has already sanctioned ten thousand crore rupees for laying of gas pipeline from Bathinda to Srinagar but it is only the failure of the Government that the funds are not utilized and project has remained incomplete.